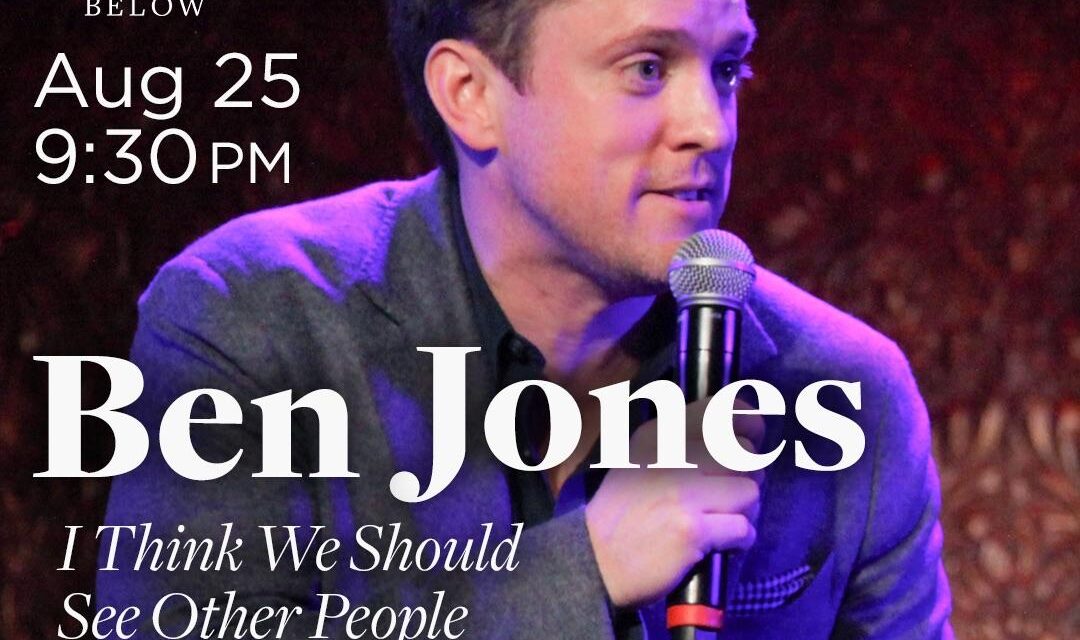 Donna Vivino and her sisters Antonia and Natalia will be appearing at 54 Below on Sept. 9 @ 9:30 pm in La Mia Famiglia www.54Below.com

Expect to hear plenty from Danny Bacher about his upcoming release as he heads to the studio to sing and play Nilsson. Meanwhile, catch him on Apple Music and Spotify. www.dannybachermusic.com

BIRDLAND JAZZ CLUB will present award-winning vocalist Karen Akers in the return of her acclaimed new concert “Water Under the Bridge” on Monday, September 12 at 7:00 PM. Returning to Birdland after the sold-out debut of this show in April, Akers once again takes a look back at some of the songs that first brought her attention in cabaret as well as on Broadway, television, and recordings: works by Craig Carnelia, Maury Yeston, Edith Piaf, and Stephen Sondheim, among other treasures. The show features musical director Alex Rybeck. www.BirdlandJazz.com 315 West 44th Street in New York.

Award winning vocalists Stacy Sullivan and Todd Murray will be at Birdland on October 31 with I’m Glad There Is You – the musical romance of Frank Sinatra and Peggy Lee. Book early! www.BirdlandJazz.com