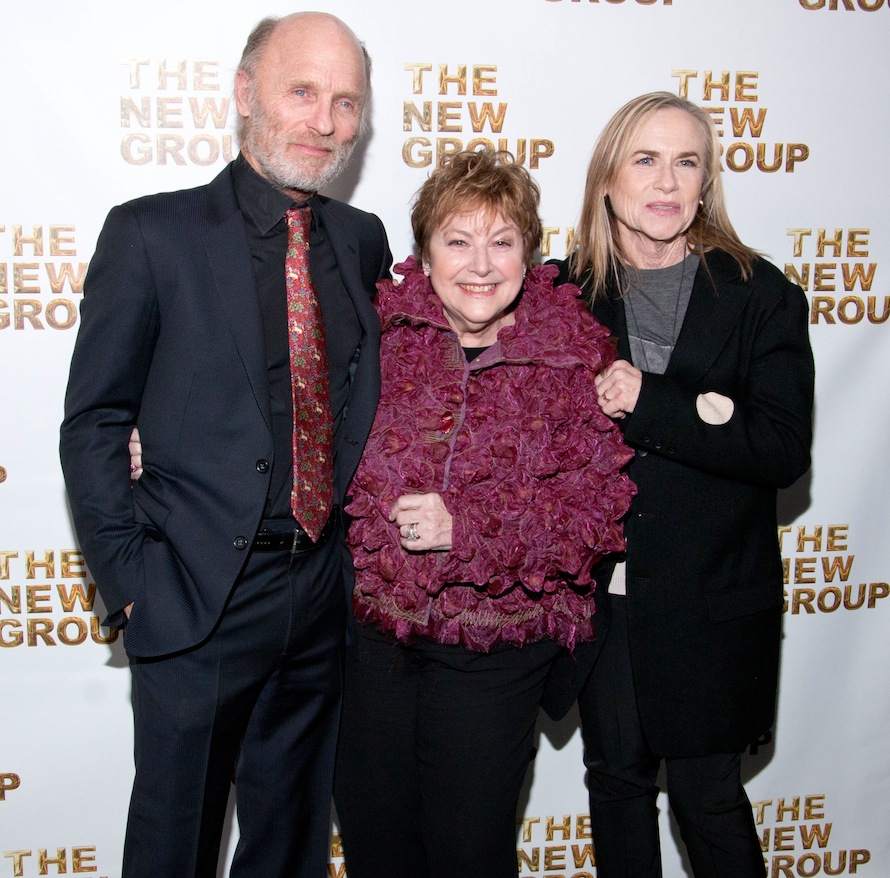 Founded in 2005, the Michael Mendelson Award recognizes individuals who show outstanding commitment to the theatrical community. Past recipients include David Rabe, Wallace Shawn, and Ethan Hawke.

Following a cocktail reception and silent and live auctions, the Gala was hosted by Mario Cantone and featured performances by Jerry Dixon and Nat and Alex Wolff (formerly known as The Naked Brothers Band). Sinai Tabak was musical director.

In addition to the honorees and performers among the many boldface who enjoyed the festivities were Peter Dinklage, Hamish Linkalater, Jim Lehrer, Malcolm Getz, Lili Taylor, David Rabe, Erin Darke, Taissa Farmiga and Darren Goldstein. Theater Pizzazz’s JK Clarke was on hand to capture the red carpet arrivals.

DO NOT EDIT ABOVE TEXT. ALL CHANGES SHOULD BE MADE BELOW. THIS IS NOT THE PUBLISHED VERSION!