Night of a Thousand Judys 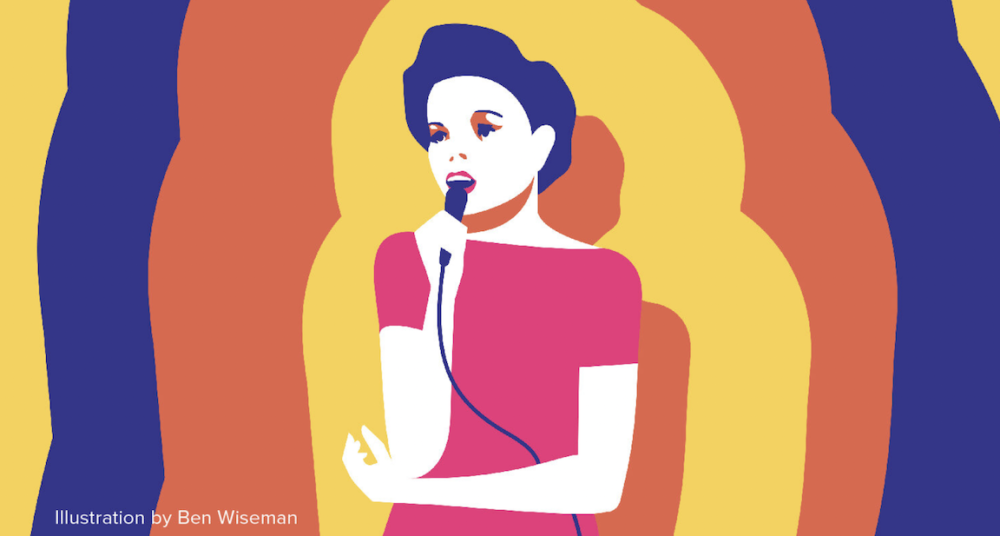 For the fifth year, “Night of A Thousand Judys” is presenting an auction of custom Judy Garland visual artwork from around the world to raise additional funds for the charity. This year, new work is available from artists, illustrators, and painters including Francesco Ciccolella (Austria), Marta Monteiro (Portugal), Xaviera Altena (The Netherlands), Anja Slibar (Slovenia), Byron Eggenschwiler (Canada), Daniel Nolen (United States), and Steven Ferezy (United States). Bidding is open through July 8 HERE.