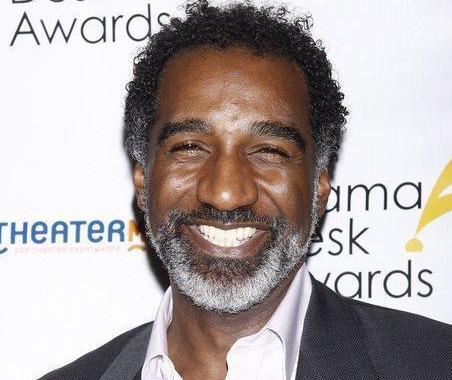 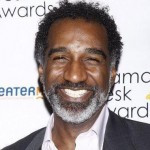 Two of Broadway’s best are about to take over the leading roles on Broadway in “Phantom of the Opera.”  Tony Nominee Norm Lewis (The Gershwins’ Porgy & Bess) will debut as “The Phantom” and Broadway & West End Star Sierra Boggess returns as “Christine.” 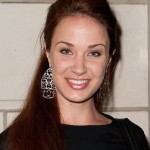 The unprecedented production has had nearly 11,000 performances in the 26 years since it opened. On May 12th, the two Broadway sensations begin their run and in Cameron MackIntosh’ words:- “Having worked with Norm since the 90s, when he played John in Miss Saigon on Broadway, and then Javert on Broadway in Les Misérables in 2006, I couldn’t be more thrilled that he is now joining PHANTOM, matched with Sierra – one of the finest Christines ever.  It’s hard to imagine a more exciting pairing, as the show continues its phenomenal, history-making run at The Majestic.”

Mr. Lewis and Ms. Boggess will be reuniting on Broadway for the first time since starring opposite each other in the original production of The Little Mermaid in 2008. Mr. Lewis will become the first African-American performer to star as The Phantom in the New York production.  In 1990, Tony Award nominee Robert Guillaume played the role when he succeeded original star Michael Crawford in the Los Angeles production. 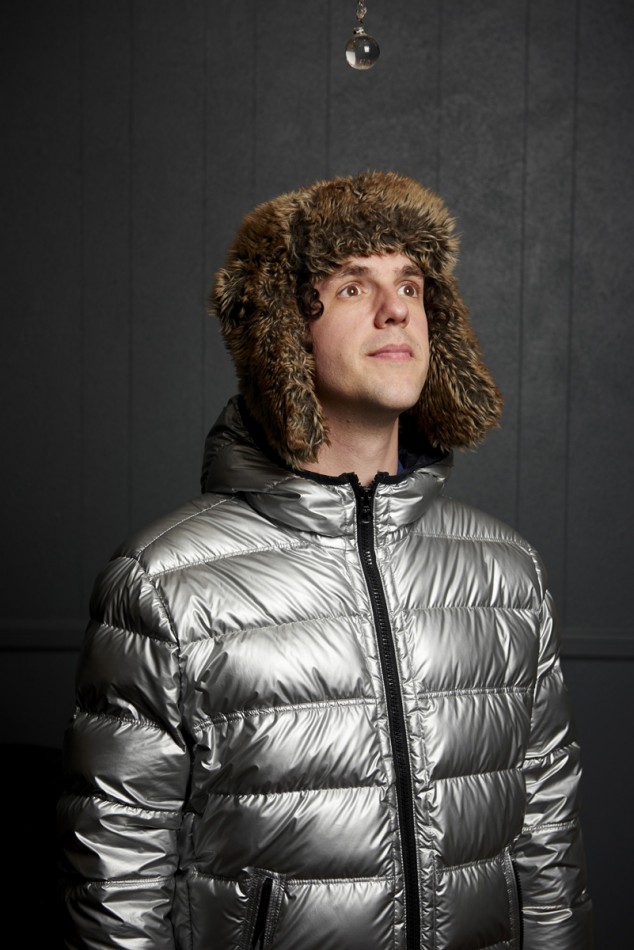 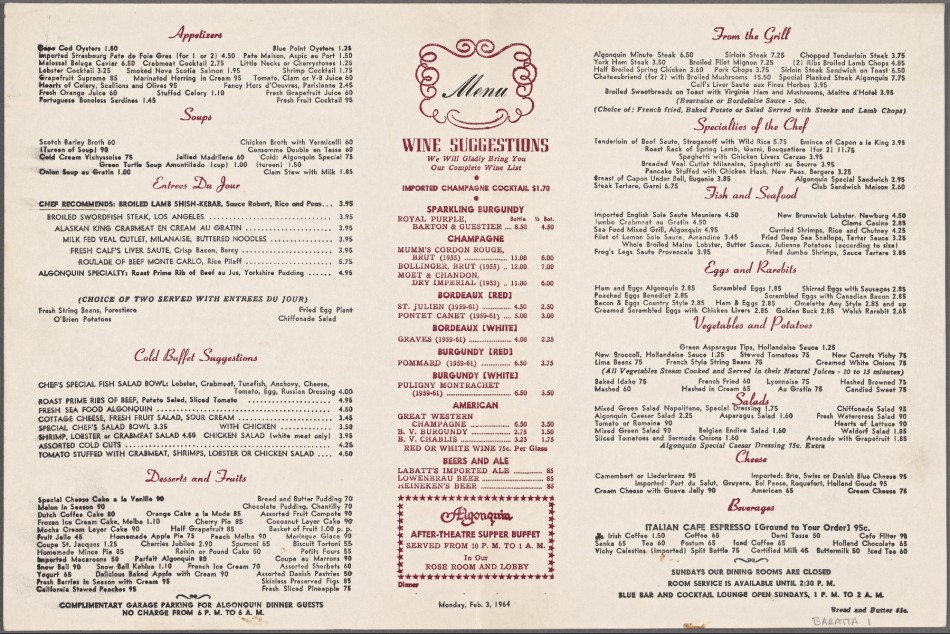 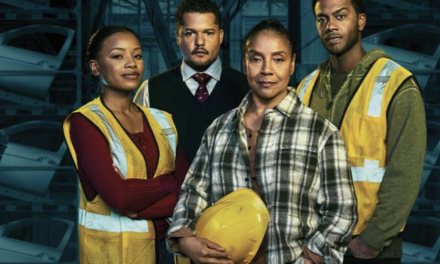