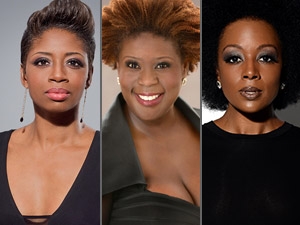 “Sophisticated Ladies is going to be an absolute knockout of a concert,” said Music Director Steven Reineke. “We’ve never done anything quite like it, and I know that Montego, Capathia, and Sy, alongside our fantastic 78-piece orchestra, will bring the house down again and again. This one is definitely a concert not to miss.” 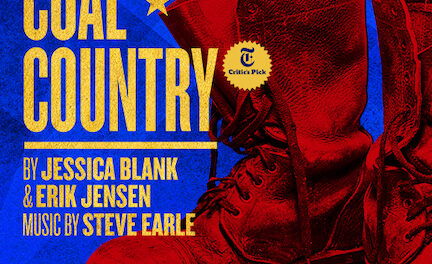 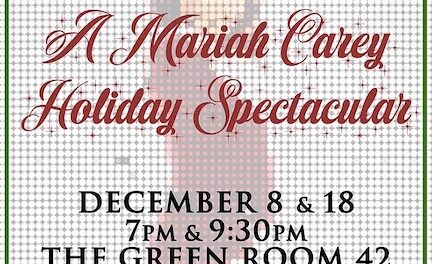