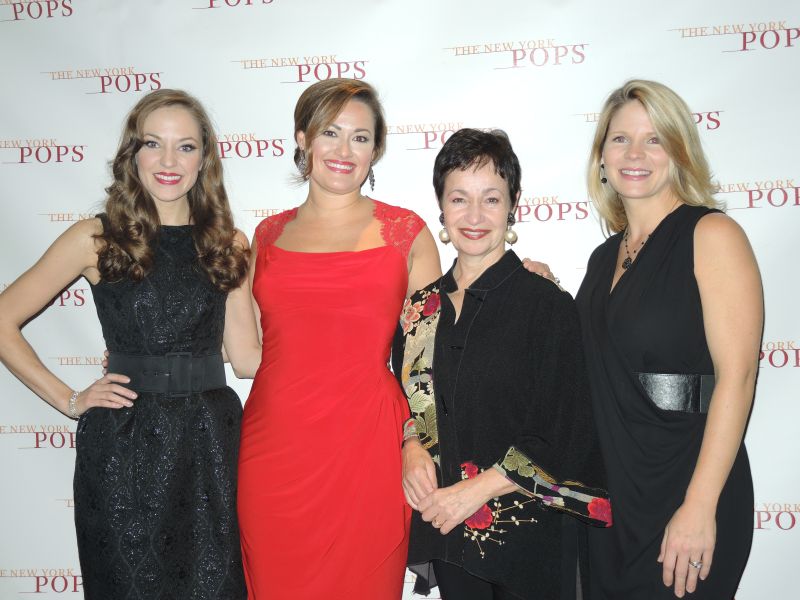 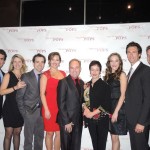 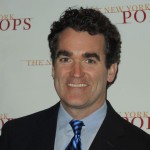 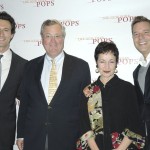 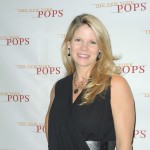 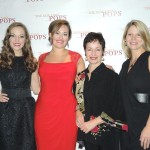 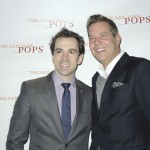 Steven Reineke, NY Pops Musical Director/Conductor, is at the helm of this new initiative to raise awareness about music education programs, with Kelli O’Hara at his side.

The new programs were announced at a launch event on October 21st at PS 450 Restaurant and attended by stage and screen Ambassadors in support of the programs. Appearing were Lynn Ahrens and Stephen Flaherty, Ashley Brown, Jason Danieley and Marin Mazzie, Santino Fontana and Laura Osnes, Brian d’Arcy James, Aaron Lazar, Rob McClure along with the many Pops supporters. Additional Ambassadors include Laura Benanti, Norm Lewis, Andrew Rannells and John Tartaglia.

Listen to these musical artists tell their own stories of how music inspired them to create their careers.

The objective of PopsEd is to bring music education to schools, providing children in the five boroughs of NYC with opportunities for musical inspiration and an ultimate lifelong appreciation for the arts.