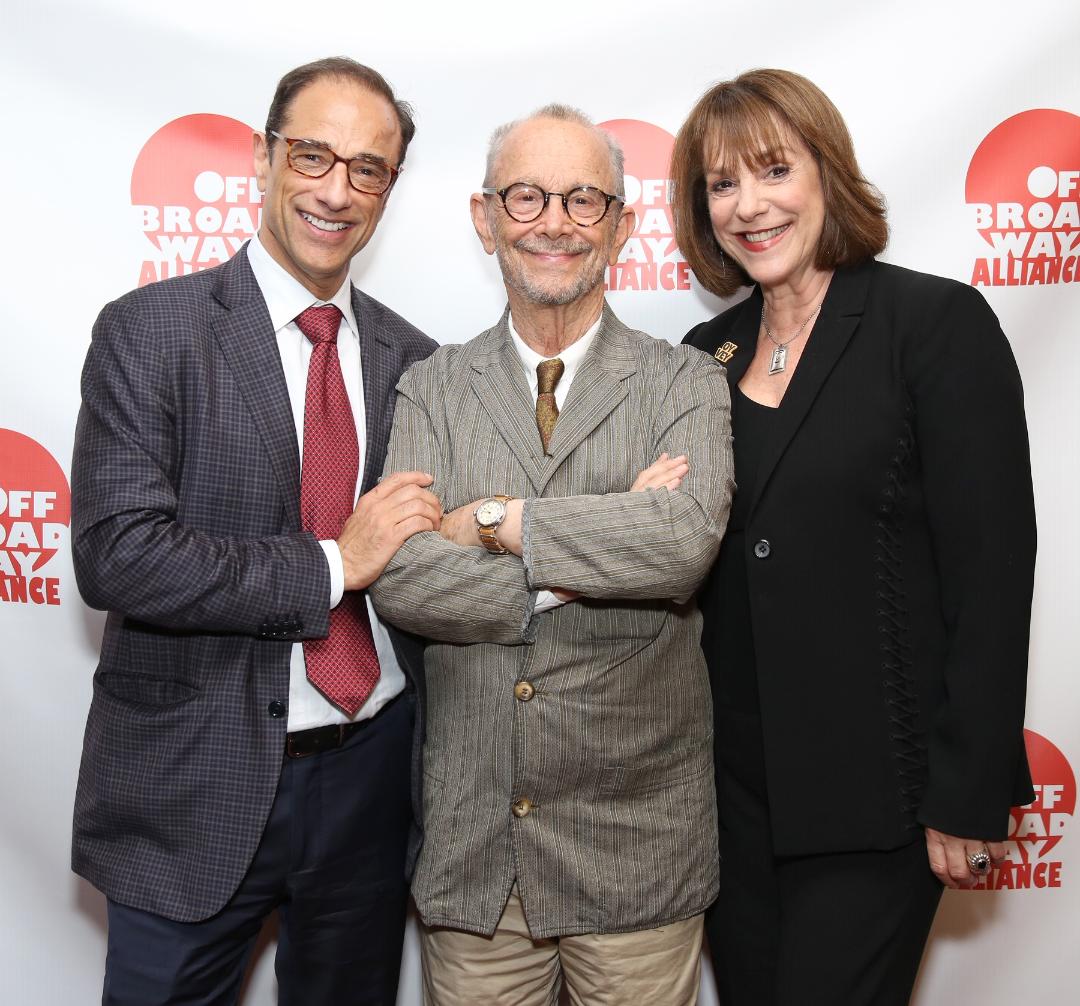 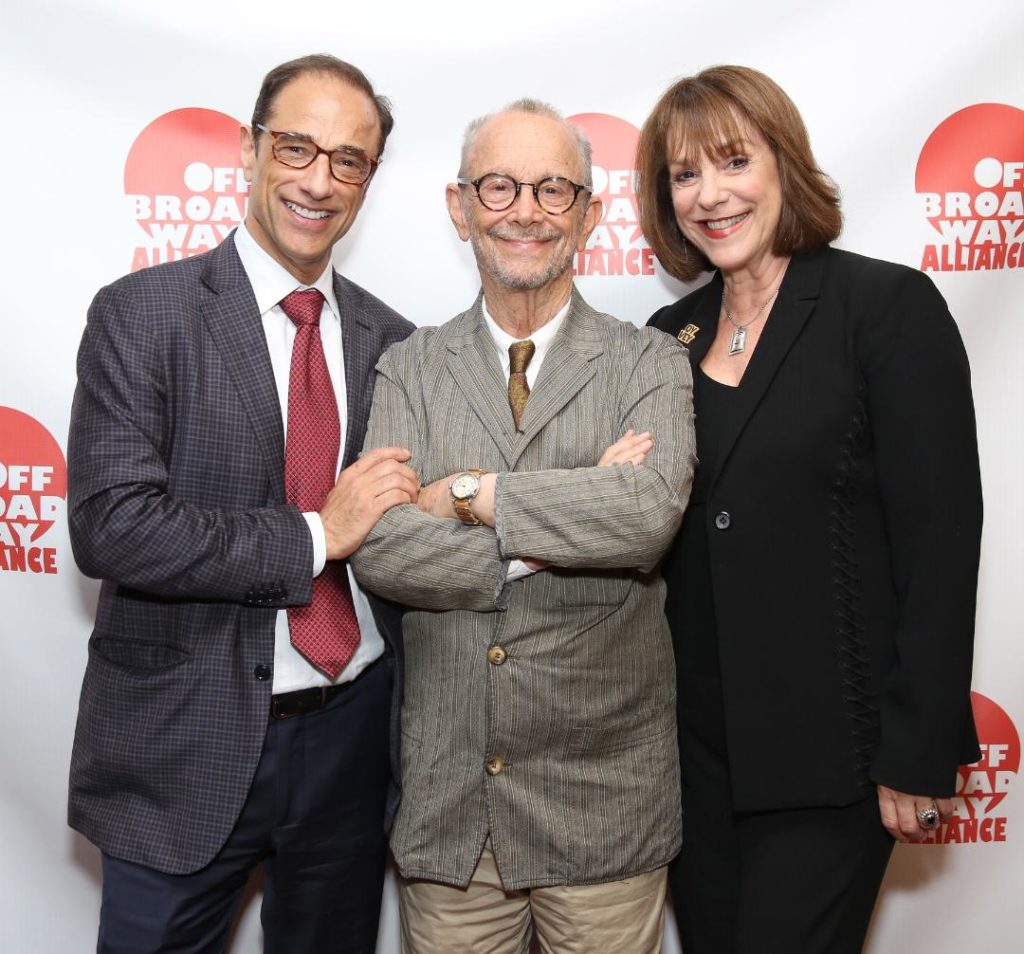 The Off Broadway Alliance, an organization of Off Broadway producers, theaters, general managers, press agents, and marketing professionals, has announced the winners of the 9th Annual Off Broadway Alliance Awards, honoring commercial and not-for-profit productions that opened Off Broadway during the 2018-2019 season. The official Awards Reception took place on June 18 at Sardi’s as winners accepted their awards. Many came to celebrate the occasion. 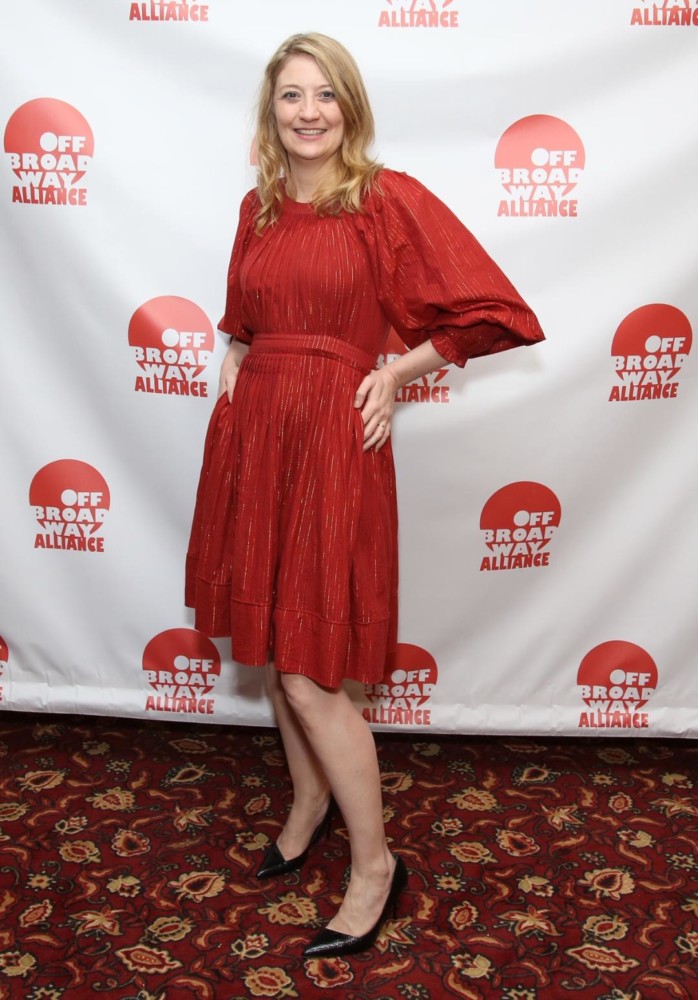 Heidi Schreck – What the Constitution Means to Me 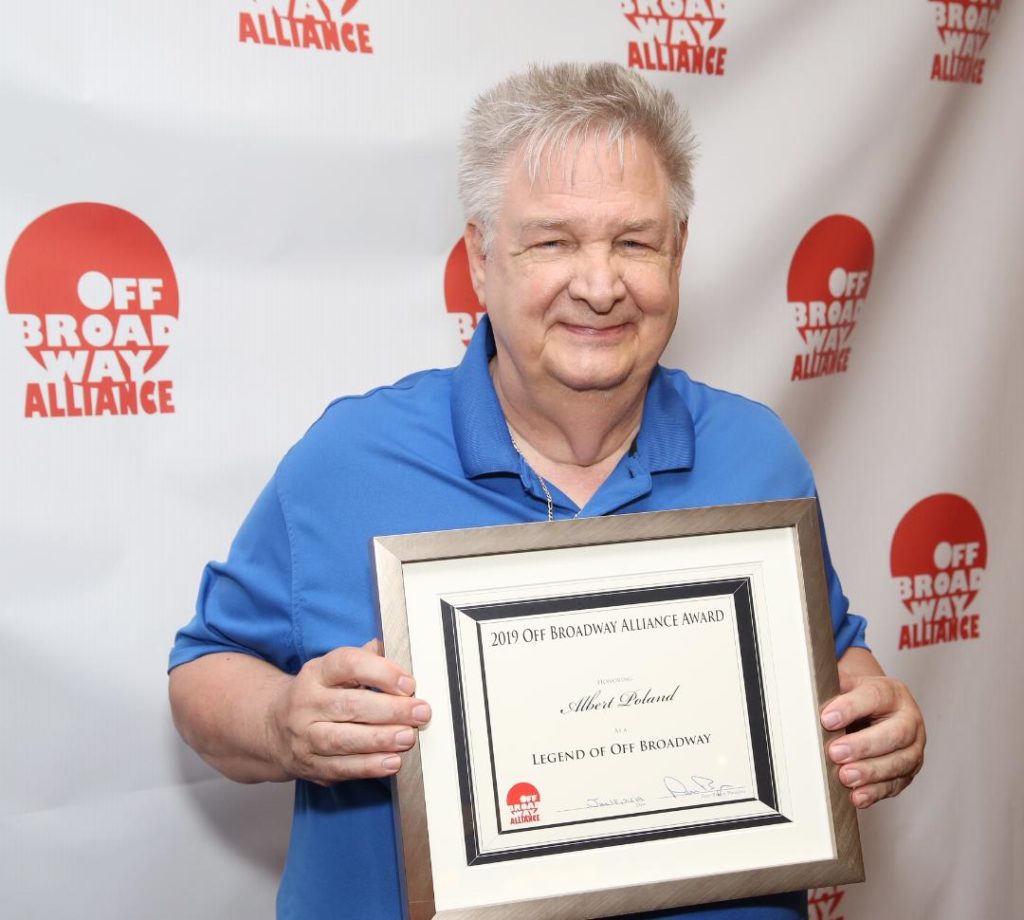 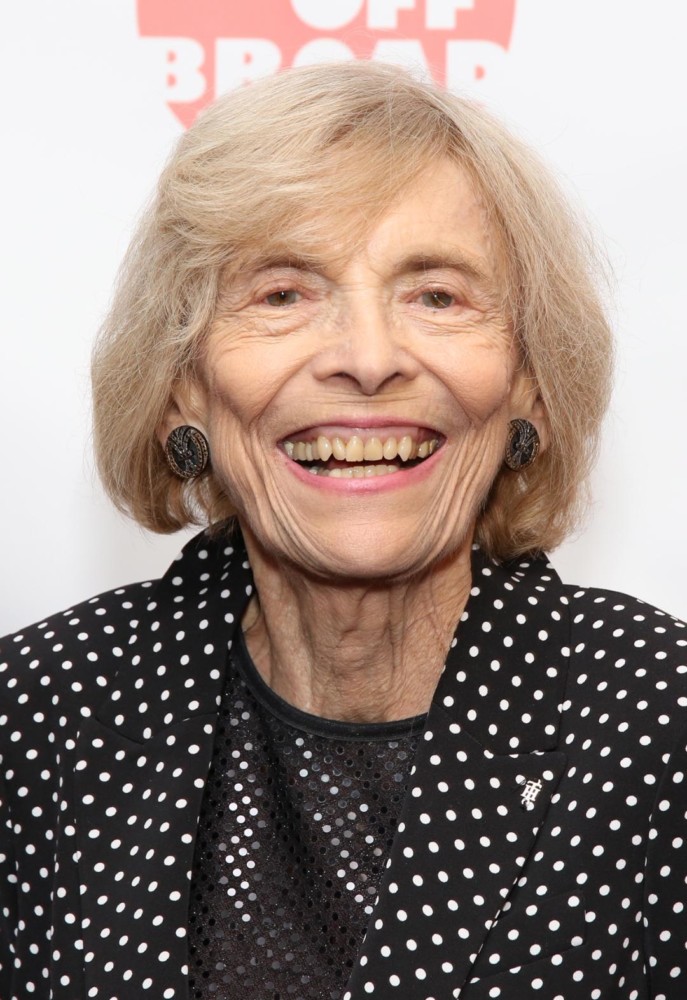 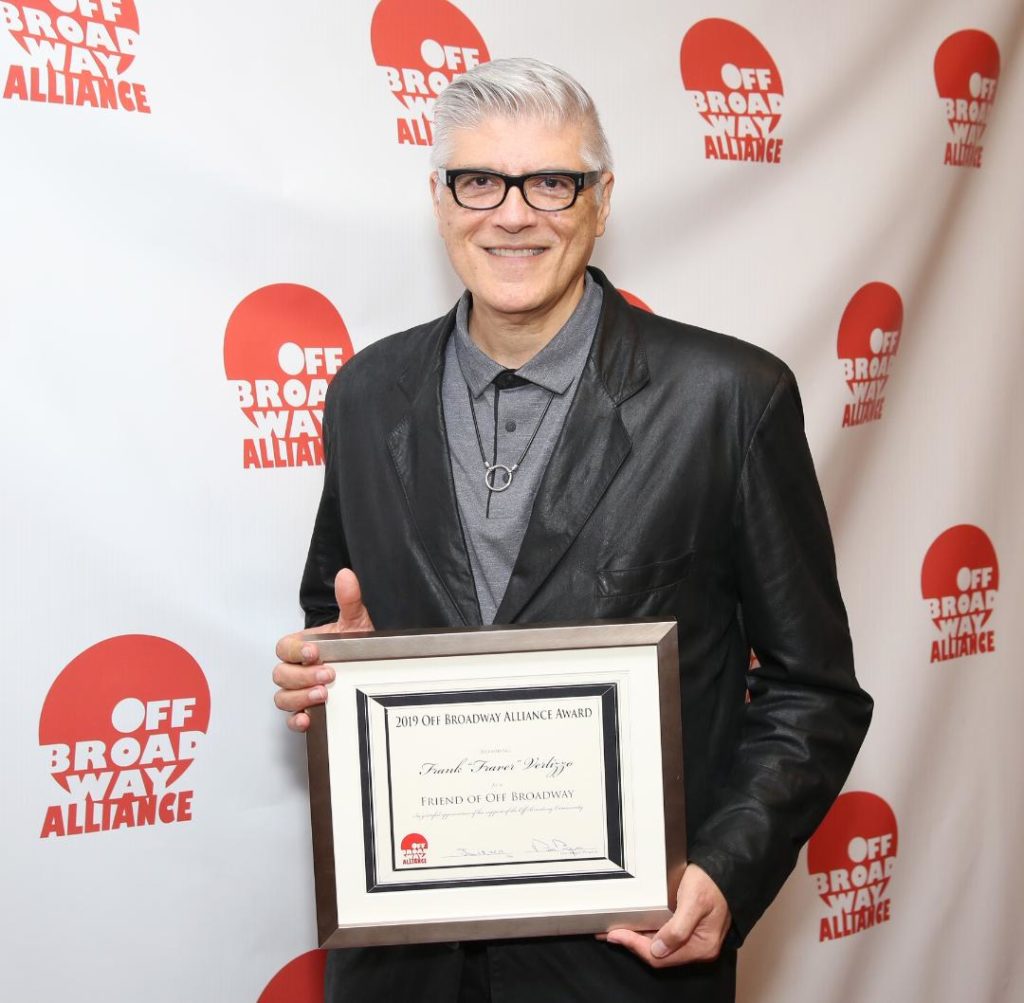 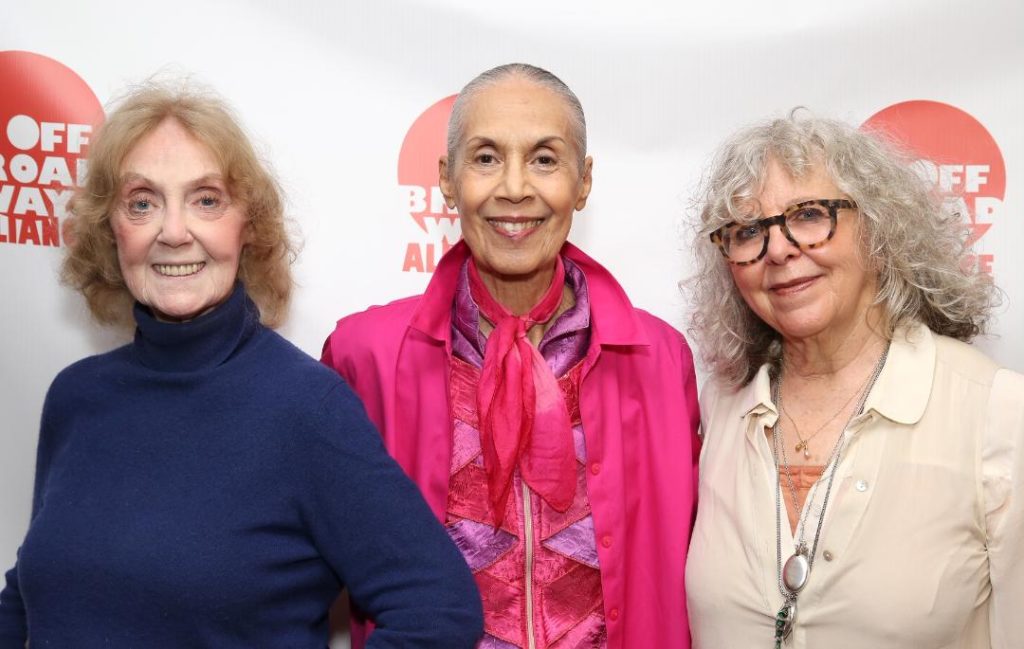