Once Upon a Mattress – Sneak Peek 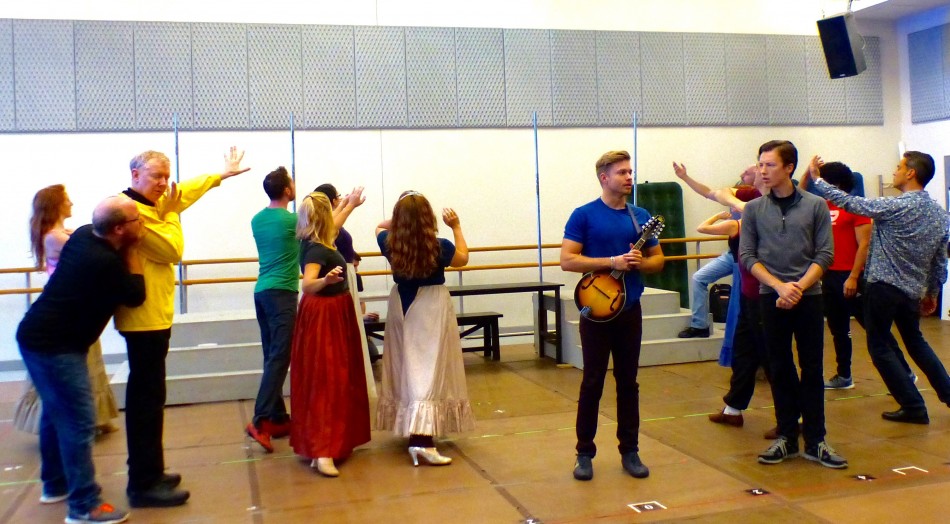 It was an afternoon of laughs meeting the cast and creatives of the upcoming “Once Upon a Mattress” set to preview November 23rd with an opening date scheduled for December 10th at the Abrons Arts Center, 466 Grand Street, and will run thru January 3rd. This is an unusual departure for the Transport Group as director Jack Cummings III gave good visualizations of what the set and scenery would look like when it comes to moats and castles.  And it’s not your usual! The back wall will hold a huge projection screen on which sets will be drawn live from the back of the house via an overhead projector with a camera by illustrator-caricaturist Ken Fallon. 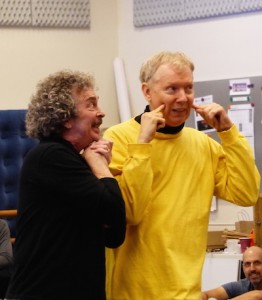 Watching the four musical numbers presented was like being part of a cartoon spoof. The musical stars Jackie Hoffman, as Princess Winifred,  and John “Lypsinka” Epperson, as Queen Aggravain,  are both responsible for putting the idea together starting several years back. For those who remember seeing Carol Burnett as the Princess atop that stack of mattresses, you can well imagine what we’re in for! Hear what the cast had to say! 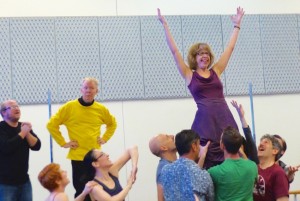 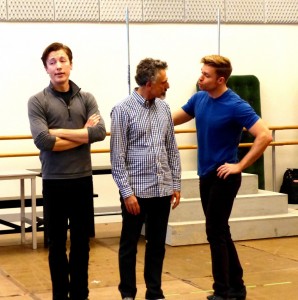 Hunter Ryan Herdlicka (A Little Night Music) plays The Minstrel; Jessica Fontana (Cinderella) is Lady Larken; David Greenspan (The Patsy), is the King; Cory Lingner (On The Town) is The Jester; Zak Resnick (Piece of My Heart) is Sir Henry; Jay Rogers (When Pigs Fly) is The Wizard and Jason SweetTooth Williams (Things to Ruin) is Prince Dauntless.  The cast totals 19, in this hilarious fantasy with music by Mary Rodgers, lyrics by Marshall Barer, with Matt Castle musically directing.