All for One Festival Updates 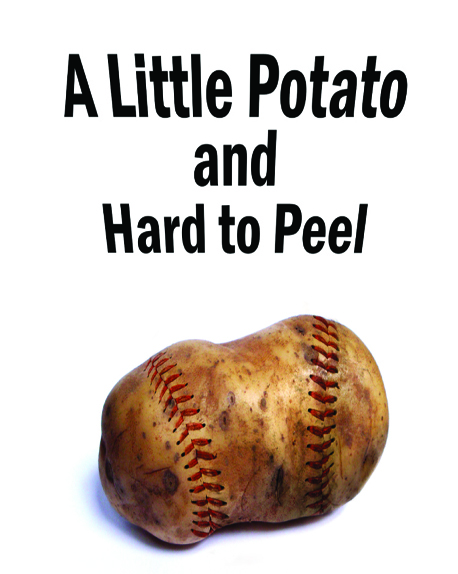 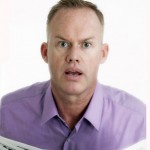 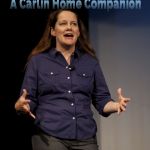 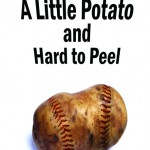 The 3rd Season of the All for One Festival opened on October 11th at The Cherry Lane Theatre. It’s a wide range of shows that include the New York premiere of Kelly Carlin’s “A Carlin Home Companion” and Aaron Mark ‘s thriller “Another Medea.”  The Festival is running until November 9th.

AFO’s first-ever Artist in Residence, James Judd, performs in his new show, “Killer Quack” directed by Kevin Kennison.  “Killer Quack” is a true crime story about Dean Faiello, who posed as an Upper East Side doctor until one of his patients was discovered buried in the garage.  The New York Post headlines called him The Killer Quack. James Judd was just another one of his victims until he began receiving letters from Attica.

Judd has been a performance artist for many years.  Having been a radio talent for NPR and  performed in the San Francisco Bay Area, Judd welcomes the opportunity to be performing on November 3rd and November 9th at The Cherry Lane Theatre.  He was glad to be chosen as an artist-in-residence and looks forward to performing next year at The Cherry Lane, as well.

Panels and educational programming further strengthen the AFO Community.  Upcoming workshops include “Minding Your P’s and Cues: How to Speak Tech” on October 27th and “Producing and Contracting For Your Solo Show” on November 3rd.  On the third Monday of each month, AFO creates even more opportunities for solo performers through open mic, One For All, at Under St. Marks.

Also, during this year’s Festival, teenage students of the AFO Mentor Project, led by Nilaja Sun, will present their new works of solo genius.  In 2013, six students will create and expand up to 30 minutes of solo material that again will be presented at the 2013 AFO Mentor Project Student Showcase.

Theater Pizzazz is proud to be a sponsor for The All for One Theater Festival running from October 11 – November 9th at the Cherry Lane Theater located at 38 Commerce Street.  Additional details are found at AFOFest.org.