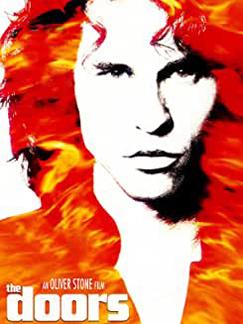 The Doors- The Doors 1991 Directed by Oliver Stone. With Val Kilmer as Jim Morrison and Meg Ryan as his “companion.” A sensationalized, psychedelic look at the group, its infamous leader and his obsession with death, counterculture of the era. This one went through development Hell and critical Purgatory. Evocative self destruction. Morrison died at 27. Unless you’re fascinated with “The Lizard King” (Morrison) or remember your drug days fondly, you may find it irritating. Amazon Prime/Netflix 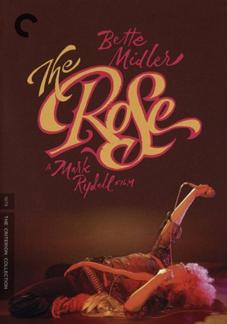 Janis Joplin- The Rose 1979 Directed by Mark Rydell. AS if written for Bette Midler. Ok, not strictly a biography of Janis Joplin, but pretty damn close. Great performance by THe Divine Miss M. Can be purchased, but oddly, not streamed. 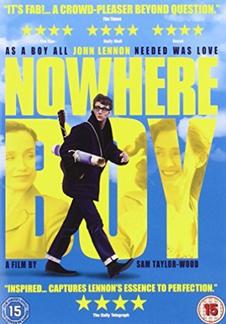 John Lennon- Nowhere Boy 2009 based on a biography written by Lennon’s half-sister, Julia Baird. Lennon’s teenage years as remembered/documented by someone who closely observed. When Lennon learned that Mimi, the woman raising him was not his mother, he sought out Julia Lennon and established a relationship. A series of unpleasant secrets came out in both homes. It was Mimi, however, who bought the rock n’ roll obsessed boy his first guitar. We see formation of The Quarrymen and then The Beatles, but the story focuses on Lennon’s character and family more than music. For the perpetually Beatle curious. Netflix 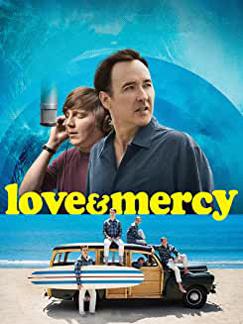 Brian Wilson- Love & Mercy 2014 Directed by Bill Pohlad. Paul Dano and John Cusack play the leader of The Beachboys, Brian Wilson at two phases of his life as he struggles with mental illness in the 1960s. With Paul Giamatti as psychotherapist, Dr. Eugene Landy who virtually took over the singer/songwriters life (and wallet) 24 hours a day for protracted years. Landy’s son was up in arms about his father’s portrayal, but Wilson declares this factual. A footnote, but well done. Amazon Prime 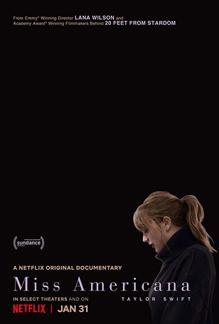 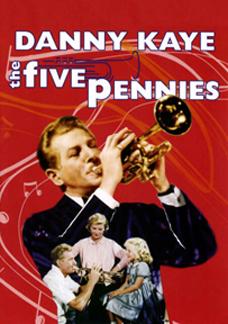 Loring Red Nichols- The Five Pennies 1959 Directed by Melville Shavelson. Until I saw this film a VERY long time ago, I didn’t know who Red Nichols was either. A small town cornet player in the 1920s, Nichols (Danny Kaye), starts a Dixieland band called The Five Pennies —a play on his name. He marries singer Bobbie Meredith (Barbara Bel Geddes.) The band tours. (A good look at the period lifestyle of traveling bands)

When daughter, Dorothy (Tuesday Weld) contracts polio, Red and Bobbie move to Los Angeles and gradually get out of the business. Years later, his then teenage daughter nudges him into a comeback. The musician never realized how much of an audience he’s garnered. Louis Armstrong, Bob Crosby, Harry Guardino, Bobby Troup, Ray Anthony. Touching. With good music and a Very subdued Kaye. Amazon Prime 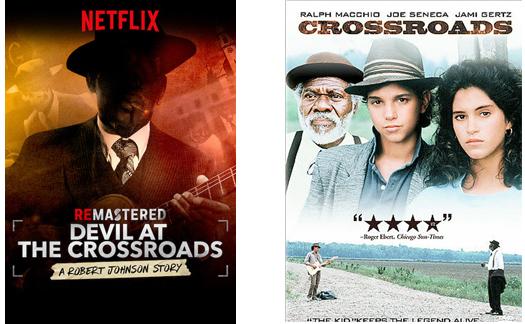 Robert Johnson Documentary- Devil at The Crossroads- 2019 The title derives from a myth that this “Master of Delta Blues” made a deal with the Devil at a crossroads in rural Mississippi to achieve a following. Itinerant much of his life, the singer/songwriter/musician (his guitar style is notable) never rose to national prominence, but his legacy extends to anyone knowledgeable about the genre. Eric Clapton is a longtime fan. Well put together.

And Crossroads 1986 Directed by Walter Hill, a fictional coming of age film wherein 17 year-old George Martone (Ralph Maccio) goes south in search of the truth about Johnson and a legendary, missing song. He hooks up with Johnson’s friend Willie Brown, incarcerated in a minimum security prison, finds romance and learns about the blues.When Willie admits he sold his soul to the devil for harmonica skills, George insists they go to the crossroads.

Sure enough, the devil appears. George is goaded into a guitar contest against another master who sold his soul. The reason our hero wins is unexpected. If you don’t hate Maccio, this is a nice little film. Joe Seneca was Willie Brown, Joe Moron, Jamie Gertz. “I think the blues still speaks to kids today,” said Ry Cooder, who performed the music with Steve Vai. Amazon Prime & Netflix 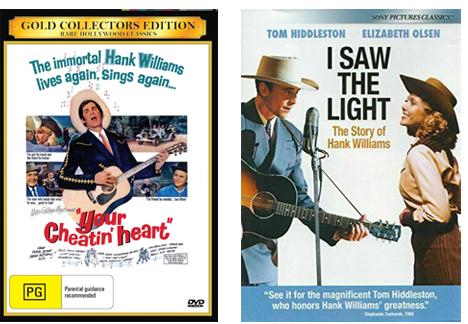 Hank Williams- Your Cheatin’ Heart 1964. Directed by Gene Nelson. Starring George Hamilton (who lip synced), with Susan Oliver and Red Buttons. Williams’ widow Audrey was onboard with this film, though one can only imagine it must’ve been more for exposure than character depiction. It’s factual, but never delves deep. From snake oil salesman, to member of the Drifting Cowboys, to his own outstanding, country/western solo career, through alcohol and drug addiction, the man with economic, sincere style was and remains influential. Amazon Prime

And I Saw the Light 2015 Directed, written and produced by Marc Abraham. Starring Tom Hiddleston as Hank Williams and Elizabeth Olsen as his first wife. Better production values and more comprehensive, but often objected to for the actor’s performance of the songs. Amazon Prime & Netflix 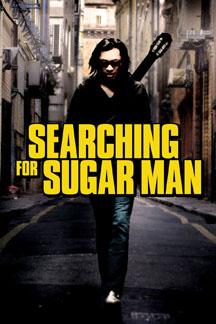 Sixto Rodriguez– Searching for Sugarman 2012 Directed by Malik Bendjelloul. (Best Documentary Academy Award) Two South African fans go in search of Sixto Rodriguez, who released only two albums and had no media presence. During Apartheid, it was impossible to get information on this son of a Mexican immigrant. Legends grew up around him.

Rodriguez’s records were hugely successful in South Africa, a fact kept from the musician who was living hand to mouth when rediscovered. At last, invited to perform in South Africa, he was met with the kind of reception reserved for Elvis Presley in his heyday. Two immense concerts were sold out. Then life went back to “normal.” Terrific film. Amazon Prime & Netflix

Because these are so recent and most of you have seen them, I’m not reviewing:

All on both Amazon Prime & Netflix