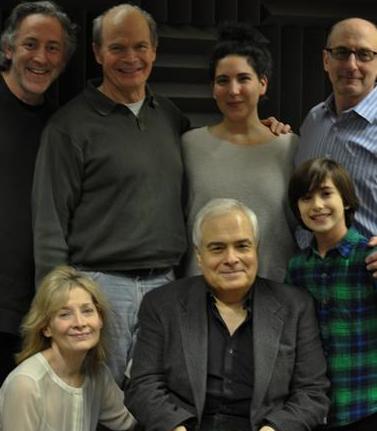 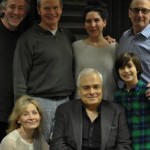 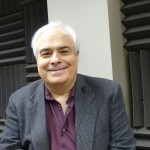 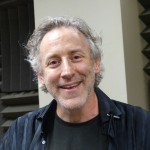 Peter Filichia is one of the theater’s most treasured critics, and former New York-based critic for The Newark Star Ledger and New Jersey’s TV News 12; he has written many books on Broadway Musicals and more, and this play, “Adam’s Gifts,” which is FREE to the  public.

TheaterPizzazz had a chance to talk with Peter, the director and some cast members about “Adam’s Gifts.”

During the Christmas season there are all kinds of versions of A Christmas Carol – musicals & play versions, one man shows, some with updates – but do they still say Bah Humbug and is anyone still named Ebenezer?    Filichia wanted an update that’s convincing and not deal with an alternative universe.

Hmmm – “maybe a story about a little boy who was sold to the Mafia when he was very young – a delivery boy – sheltered, never even heard of A Christmas Carol – never learned to read!”  – – And so this boy meets a new kind of Tiny Tim character named Adam – a very seriously ill Adam, who teaches the boy to read.

“There are archetypes of the original characters but very different,” explains Filichia.  In Dickens’ day, there weren’t as many horrible people around so they could afford to send out 3 ghosts; nowadays, one ghost multitasks. Some good messages here: reading is fundamental, people become better people as they learn about the arts – a story about redemption.