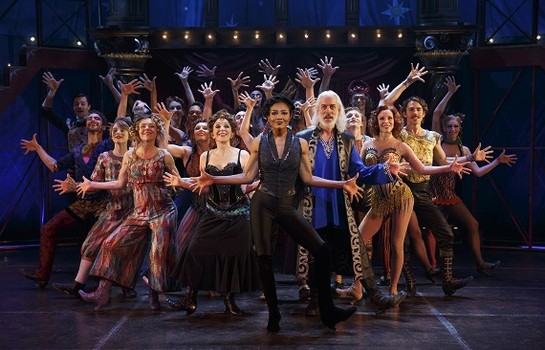 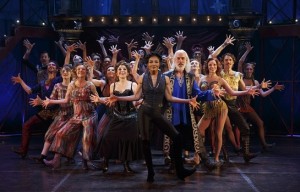 This is the silly-goofball stuff that the magic of theater is made of – – fantasy that takes the breath away as the cast jumps thru hoops, flies high on ribbon-ropes, does somersaults¸ juggles knives and performs acrobatic feats, all to the credit of Gypsy Snider, the co-founder of Montreal-based company 7 Fingers (Les 7 Doigts de la Main), who created the inspired circus stunts. 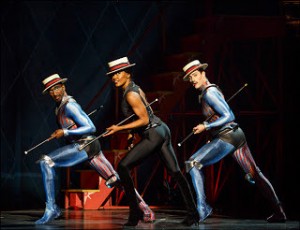 When the first born son of Charlemagne (the witty, comical and provocative Terrence Mann), Pippin, (a sweet and sensitive, laid back Matthew James Thomas), sets out to find himself and the true meaning of his life, he is orchestrated through situations by Leading Player (a sinewy, sexy, Fosse-moving Patina Miller)¸the role originally played by Ben Vereen, as she pragmatically and ruthlessly steers him into anything and everything but an existence of normality filled with love, even at the cost of his own life. Of course, his step mother Fastrada (the amazing supple, sensual Charlotte d’Amboise) is opting for her own son Lewis (Erik Altemus), a warring killer, not unlike his stepfather Charlemagne, to inherit the throne, but that can only become reality if Pippin should bite the dust unexpectedly. Intrigue! As Pippin roams hither and yon to discover his truth and find his “Corner of the Sky,” he encounters the array of players who perform feats that will amaze. 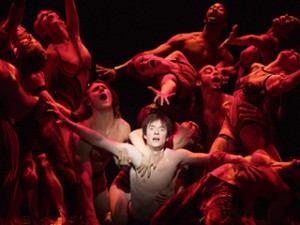 On his journey, he meets the widowed Catherine, a ditzy one-of-a-kind Rachel Bay Jones, whose character interpretation will be the fodder that writes volumes, as she coyly and humorously wins his heart as just an ordinary “Kind of Woman.” Of course, her duck loving son Theo (Gregory Arsenal) may have something to do with that as well! Ah, the “Simple Joys”- – how “Extraordinary.” 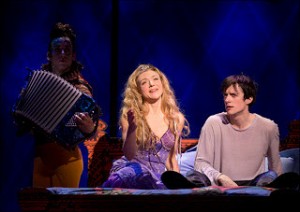 And let us not forget Pippin’s granny Berthe, unlike any you’ve met lately or ever, the now Tony nominated Andrea Martin. She’s got the right advice and fortitude. You ain’t seen or heard nothing yet!

This “Pippin” is a high energy revival choreographed with brilliance by Chet Walker. You’ll revel in the Schwartz pop songs and the skimpy, revealing circus costumes created by Dominique Lemieux, the fantastic set design by Scott Pask illuminated by Kenneth Posner.

Pippin is a showstopper all the way. Get thee to the Music Box Theater where they’ve got “Magic To Do.”  Since writing this review, Pippin has won the Tony for Best Musical Revival, and Andrea Martin a Tony for Best Featured Actress in a Musical. The show has taken other Tony Awards as well. 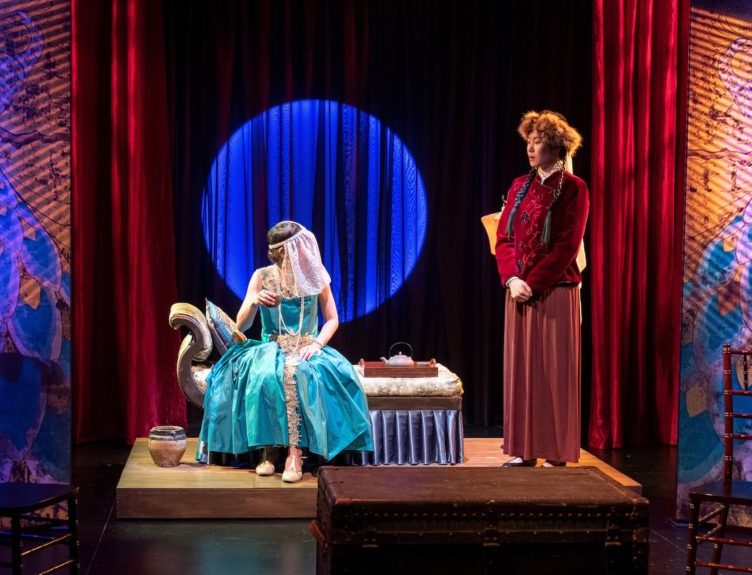 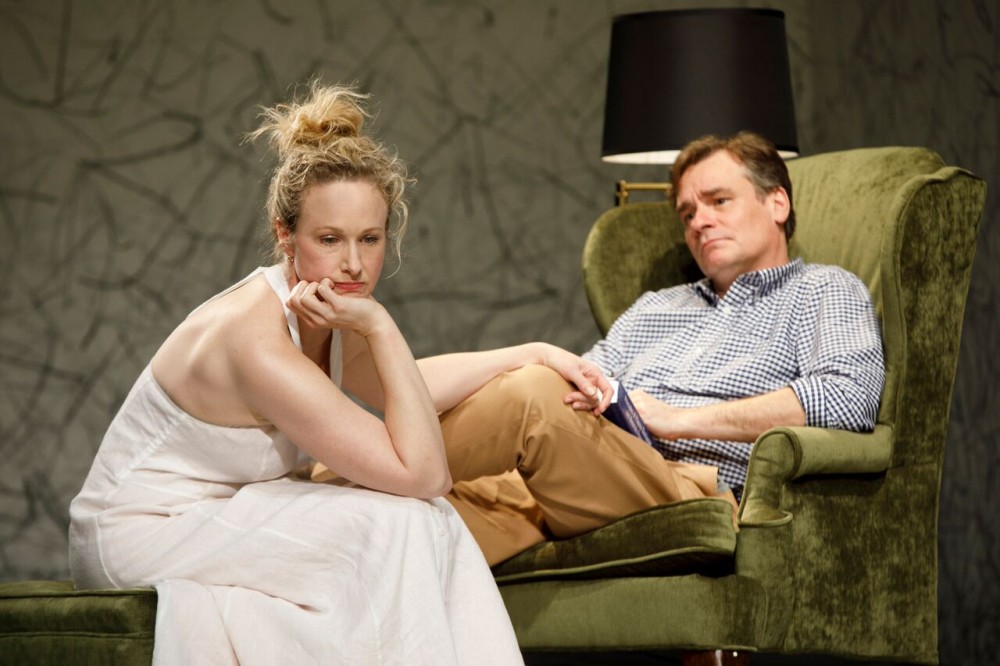 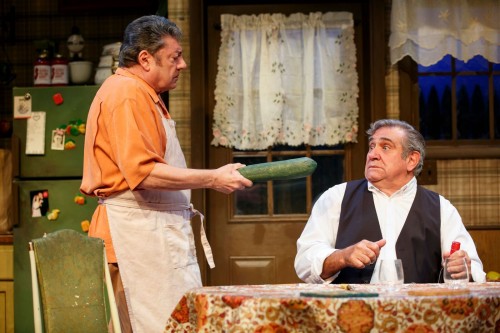 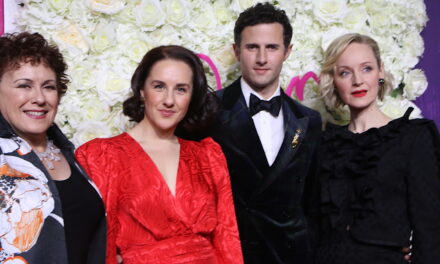