Preview The Woman in Black at The McKittrick Hotel 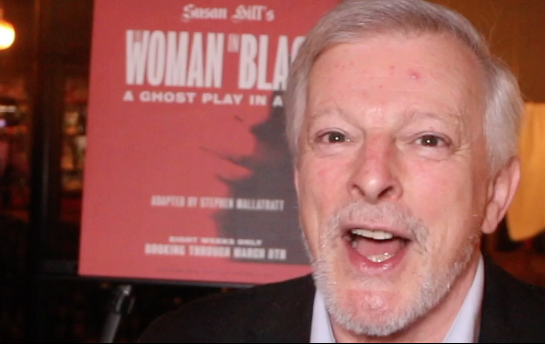 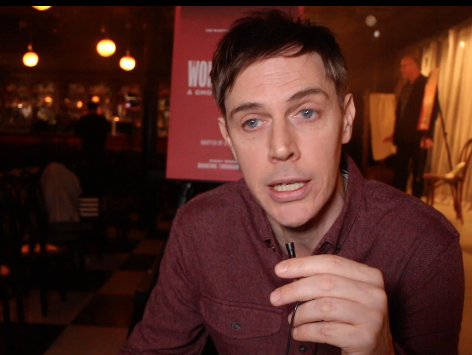 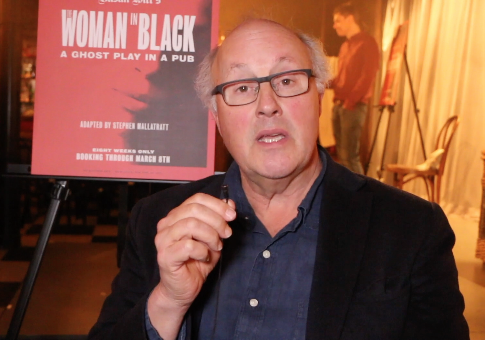 The cast and producer met with the press and TheaterPizzzazz.com today at The Club Car at the McKittrick Hotel, while in rehearsals, to talk about the upcoming reimagined production, back to its pub roots from 30 years ago where it was first presented for a three week run in the theater bar at Stephen Joseph Theater in Scarborough, England.

The two-hander featuring David Acton and Ben Porter, from London’s West End production, were on hand along with producer Peter Wilson.

The Woman in Black is a ghost story where weird things begin happening. It is directed by Robin Herford, the play written by Stephen Mallatratt based upon Susan Sill’s book ‘Woman in Black.’ Expect screams and chills!

The Woman in Black begins performances January 8 at The Club Car at the McKittrick Hotel, 542 West 27 Street with an official opening on January 23.