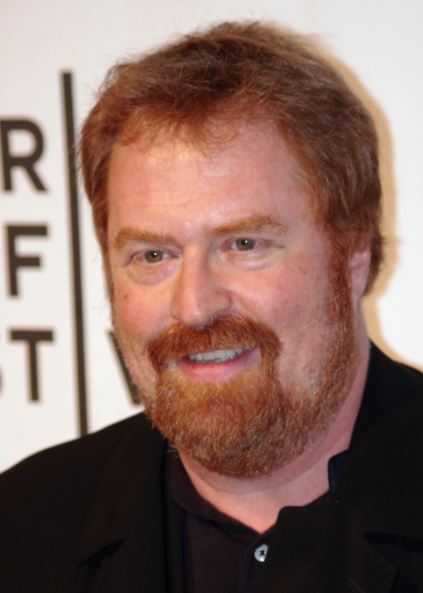 RJ: We live in a culture where those blessed with good photography skills and a solid sense of their great angles become famous.  Some may have actual talents, intellect, besides luck, genes and good lighting.

And ten icons have been rendered by Emmy and Peabody award-winner R.J. Cutler in a new AppleTV+ series “Dear…”

Tears will be jerked.  Insights gleaned.  Lessons learned. It’s an effective way to learn about these people and how they found their way towards legendary status with gems of advice.

Copeland’s story is very compelling and effectively told.  Her advice:  believe in yourself no matter how hard it is; be a voice and a positive example. Dance, especially choreography was her escape from a dangerous introversion that led her to eat lunch in a school bathroom.  At 12, she met Cynthia Bradley at a ballet class within a Boys & Girls Club.  A natural prodigy, Copeland found her destiny.  While always being conscious of her skin tone, Misty never fit the mold.

After several years at American Ballet Theater, Copeland finally got promoted to principal dancer.  And she quickly realized her presence in certain roles like Swan Lake would change lives. She embraced it and determined to not be like any other swan. This purpose infused her with taking advantage of every opportunity and that is what makes you special and different while also being part of the obvious dialogue about the lack of diversity in the larger world outside ballet.

And in a stroke – that mostly works – the creators bring the actual letter writers on camera to read them.  This works especially well with Copeland, Miranda, and Goodall who are expressively moved.  The lack of an expressive face hurts this effort in the Big Bird episode.

The series absolutely is moving and educational.  Each episode is filled with nonpareil advice like “It’s ok to be the first,” “ Stick to what you love,” “Can’t control success or failure of creations,” “We lean on art. Sometimes more than we lean on people.”

Biography plus wisdom.  The inspiration and genius of the ten people profiled is evidence as is the ripple effects of their work on other’s.  “Dear…” is effective, often moving spin on biography.  By focusing both on the icons and their effects, genuine education, action, and inspiration is profiled.  It will be interesting to see where the series goes next.

Viewers can catch episodes of “Dear” on AppleTVPlus.  More information at tv.apple.com