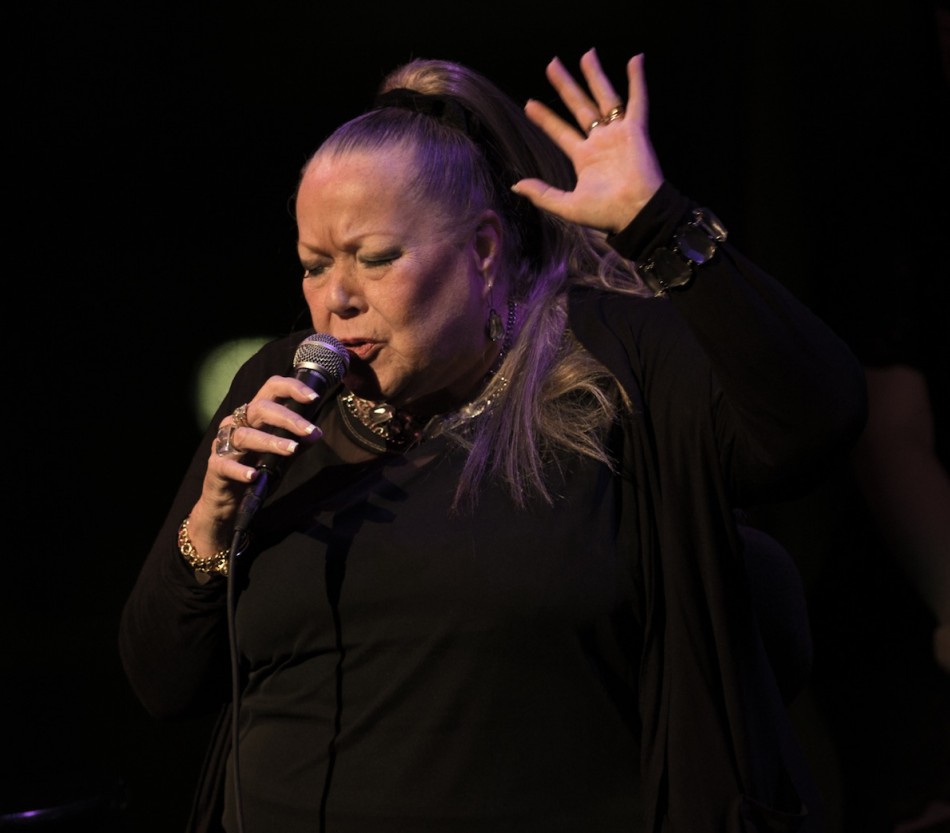 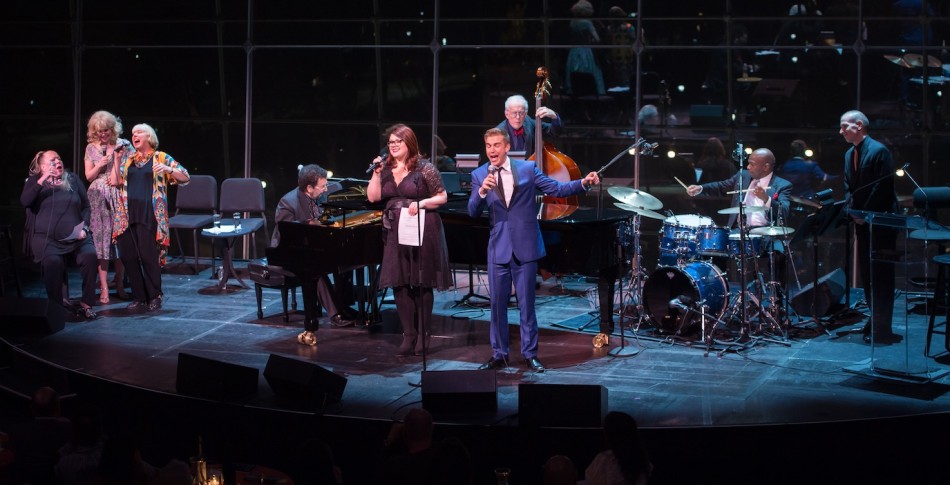 Lincoln Center’s American Songbook: Is That All There Is? Remembering Peggy Lee

Gavin began with a history of Lee’s early life in North Dakota. Influenced by recordings on the radio, Lee began singing in a church choir and then got a job on a local radio station. The singer she loved was Billie Holiday and the musician she adored was Count Basie. She traveled to Chicago and was hired by Benny Goodman.

Because Goodman played ballrooms, the girl singer was supposed to sing loud but Lee did not sing loud and suddenly the dancers were listening to her. To sing her first major hit, “Why Don’t You Do Right,” Gavin chose male singer Spencer Day who, without changing the lyrics, rocked that song. 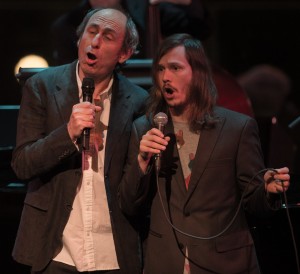 Lee fell in love with Dave Barbour, Goodman’s guitar player and they began writing songs together. Thus she became the first singer/songwriter. The wonderful Nellie McKay took Renzi’s place at the piano and sang their first hit, “I Don’t Know Enough About You” with all its great, knowledgeable lyrics. The married couple left Goodman and lived in a tenement as Barbour drank and abused her. On one of her attempts to leave her, because she was a fan of Willard Robison, she recorded “Don’t Smoke In Bed” and Jungr did an dramatic interpretation of that classic.

One of Billie Holiday’s great songs was “Black Coffee.” Lee recorded it with a small jazz trio. Parris delivered a cleverly modulated version, moaning and whispering and talk-singing.

Gavin talked about Lee’s Academy Award nominated performance in Jack Webb’s “Pete Kelly’s Blues” for which she wrote the songs with Sonny Burke. Lee lost to Jo Van Fleet in “East of Eden” the same year “Lady and the Tramp” was released. McKay took center stage this time and delivered a heart-breaking “He Needs Me.”

Lee heard a male singing with a big band a song called “Fever.” She decided to simplify it and wrote additional lyrics with Sid Kuller, the ones about Romeo and Juliet and Pocahontas. With the minimal backing of Renzi, Leonhart, and Haynes, Day returned and did a smashingly sexy “Fever.”

“Fever” resurrected Lee’s career and she played Birdland for several years. Parris sang two of the songs in Lee’s act, “Day In – Day Out” and a talk-sing emotional version of “But Beautiful.” The other number from Birdland was “I’m A Woman” which was belted out by Monheit.

By 1969 Lee was in a career decline and Capitol Records wanted to drop her. Leiber and Stoller, who had written “I’m A Woman,” sent her a song that had been rejected by Marlene Dietrich. She chose an arranger whose one album had not been a hit— Randy Newman—and insisted that Capitol record it. They only pressed a few copies, but one night Joey Bishop invited her on his TV show and she sang “Is That All There Is” and the ABC switchboard lit up! It became her biggest hit and she won her only Grammy for it, as Best Contemporary Song! Jungr did a dramatic version of it, not imitating Lee, but fully acting out all those incredible lyrics.

After several more husbands and another career decline, Leiber & Stoller wanted her to do an album of only their songs. They persuaded Herb Alpert to let them record it at A&M. It was a series of songs about aging and loss—and the critics hated it. But over the years “Mirrors” became a sensational hit and gave Lee one of her signature songs, “Some Cats Know,” which Jungr did in her own style. 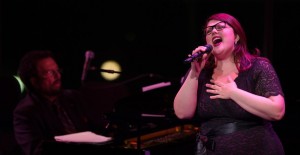 When Disney released Lady and The Tramp on videocassette and laserdisc, Lee sued them because she wasn’t paid for the transcription rights. At all her last appearances she told audiences that she was suing them and wanted to win. She got a great lawyer who found an old case in which Disney itself cited transcription rights on their films and cartoons . . . and they won the case!

Nellie McCay took the piano and two young men who’d had shows at Joe’s Pub came out and did the dog yelps as McCay playfully sang “He’s A Tramp” with the great bass and percussion background.

All her life Lee loved Jerome Kern’s “The Folks Who Live on the Hill” and imagined it was a song about Barbour and her. Jungr did an extraordinary acted version.

For the last number, all the members of the cast alternated mics on Lee’s optimistic song, “Them There Eyes,” which Lee sang at a Carnegie Hall Concert. 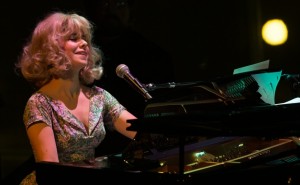 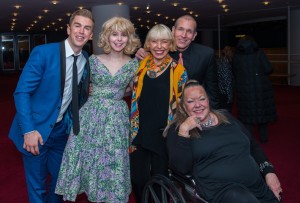