Robert Creighton Returns to 54 Below with Holiday Happy! 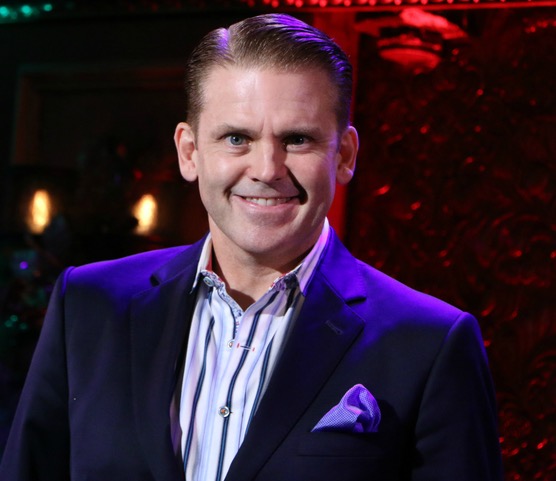 Triple threat Robert Creighton is back at Feinstein’s/54 Below with his show Holiday Happy! on December 14 at 7 pm.

The award winning Creighton as Cagney is now readying for his role as Duke of Weselton in Disney’s upcoming Frozen at the St.James Theater on Broadway.

It’ll be a jazz swinging’ holiday led by Matt Perri and his trio. Special guests will include:Audrey Bennett, Mattea Conforti, Brooklyn Nelson, and Ayla Schwartz, the four rising stars who play young Anna and Elsa in the upcoming Disney’s Frozen.