Sally Wilfert at 54 Below 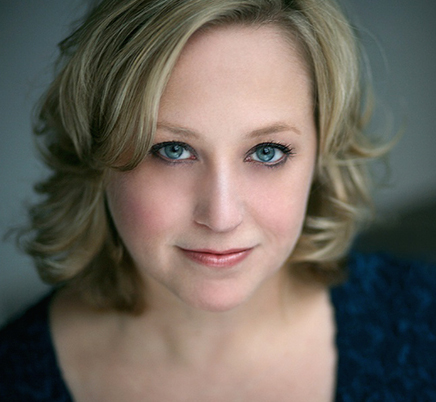 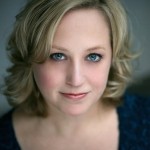 A highlight of Sally Wilfert’s act at 54 Below on April 6th was a lovely story of being invited to Barbara Cook’s apartment to help her learn a complicated musical arrangement of a Rodgers & Hart song.  It seems Ms. Cook, who has never learned to read music, needed help to absorb the complexities of the arrangement.  Ms. Wilfert’s eyes shone with admiration and wonder as she recounted this meeting.  In fact, Ms. Wilfert’s voice has many of Ms. Cook’s qualities: a shimmering soprano with a lighthearted belt and just a touch of pathos.  Bringing home this point, she sang one of Cook’s classics, “Will He Like Me” (Bock/Harnick) in a radiant interpretation.

She began with a jaunty “Let’s Fall in Love” (Arlen/Koehler) and proceeded to connect her songs to  casual autobiographical vignettes.  Her admission of being shy with boys led to a sad “Emotional Girl” (Randy Newman).   She belted the Dorothy Field/Morton Gould “There Must Be Somethin’ Better Than Love,” a ditty about the pitfalls of love that wittily confirms just the opposite.

She told of meeting and working with a tall, handsome man who became her close friend, Todd Murray.  He sang “Don’t Fence Me In” (Cole Porter/Robert Fletcher) as a humorous macho expression of freedom, then reversed emotional courses with a sexy, crooning “The Nearness of You” (Hoagy Carmicheal/Ned Washington).  Later Ms. Wilfert joined Mr. Murray to in a rousing “Mountain Greenery” (Rodgers & Hart).

She became wistful describing  how she met her husband on the 59th St. Subway station.  “That’s Him” (Kurt Weill/Ogden Nash) perfectly mirrored her feelings.  William Finn’s “I Have Found” was a more level-headed approach to life, but her encore of “You Light Up My Life”(Joe Brooks), one of the songs she sang for herself in her hometown before heading to NYC, became a happy sing-along with the entire audience.

Her music director/pianist was Chris Fenwick for whom Alex Rybeck pinch-hitted on several numbers. They were joined by Sean Harkness on guitar and Bill Ellison on bass.  They all gave Ms. Wilfert terrific, energetic support.