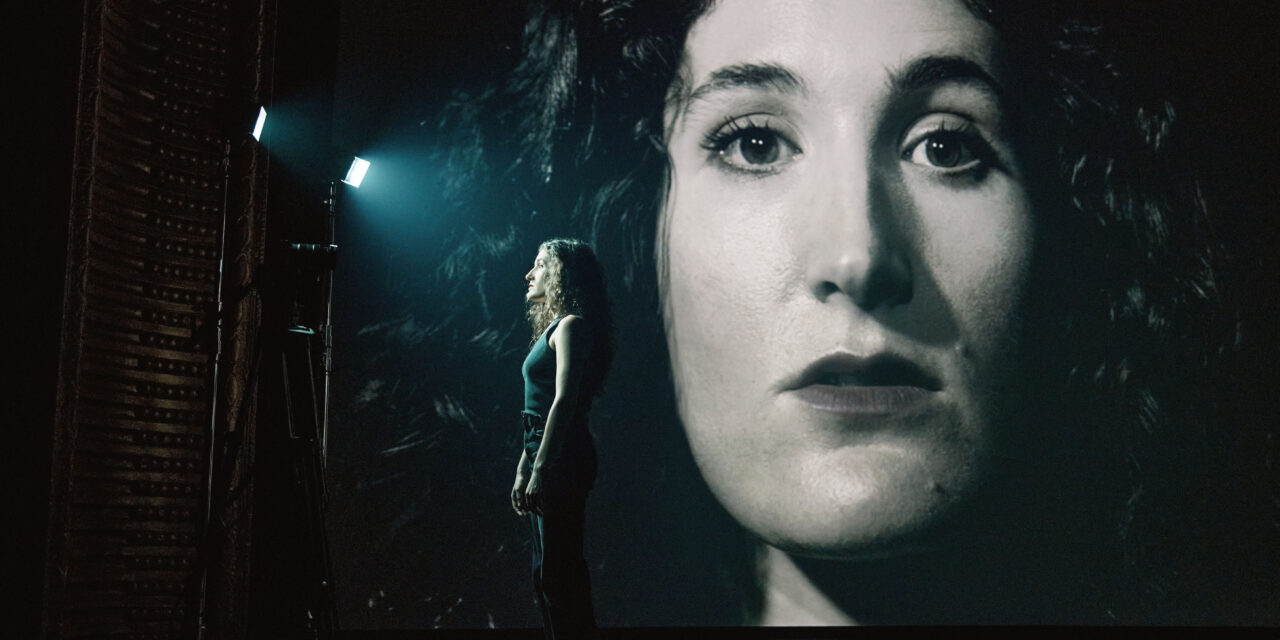 KATE, the one-woman show from comedian Kate Berlant and directed by Bo Burnham,will make its highly-anticipated return to NYC, beginning an eight-week encore engagement at the Connelly Theatre (220 E 4th Street). The strictly-limited run will play through February 10, 2023. Named a New York Times Critic’s Pick and one of the “Best of the Year” by the New York Times, Vanity Fair, Variety, Theatrely and more, KATE premiered Off Broadway last fall and quickly became the hottest ticket in town. Tickets for the engagement are now on sale at KateShow.net.

KATE is produced by Mike Lavoie & Carlee Briglia, Bo Burnham and Eli Bush. Tickets (starting at $39.00) and more information can be found at KateShow.net.