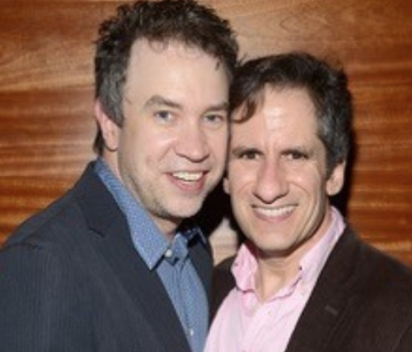 The episodes will feature actors doing live readings of classic, award-winning plays. Today’s line-up will star the complete cast of the original Broadway production of the Tony Award and Pulitzer Prize-winning The Heidi Chronicles by Wendy Wasserstein including Joan Allen, Peter Friedman, Boyd Gaines, Ellen Parker, Joanne Camp, Anne Lange, Drew McVety, and Cynthia Nixon. This one-time only event has been granted with permission from André Bishop and Ben Wasserstein. 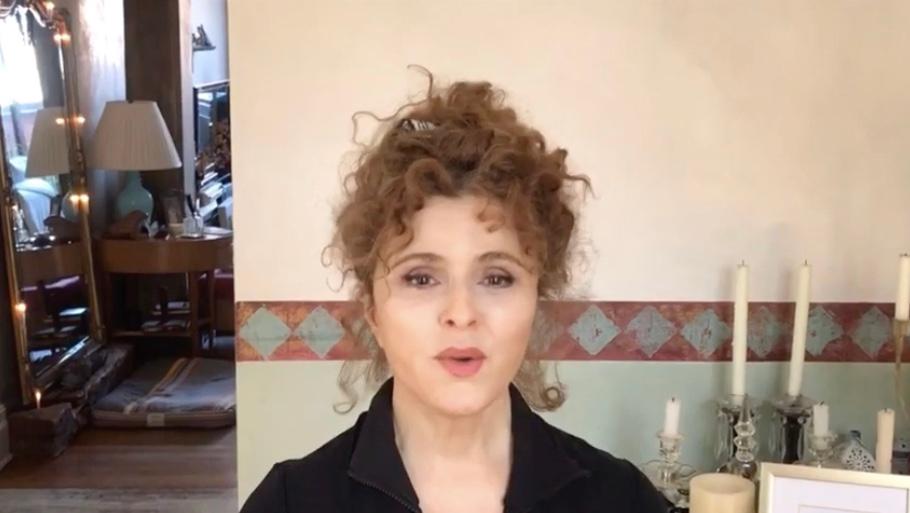 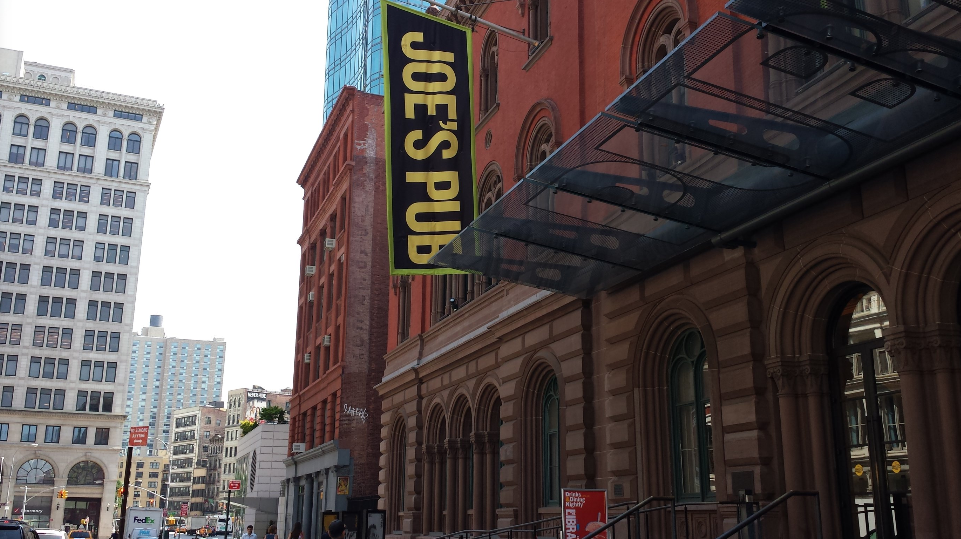 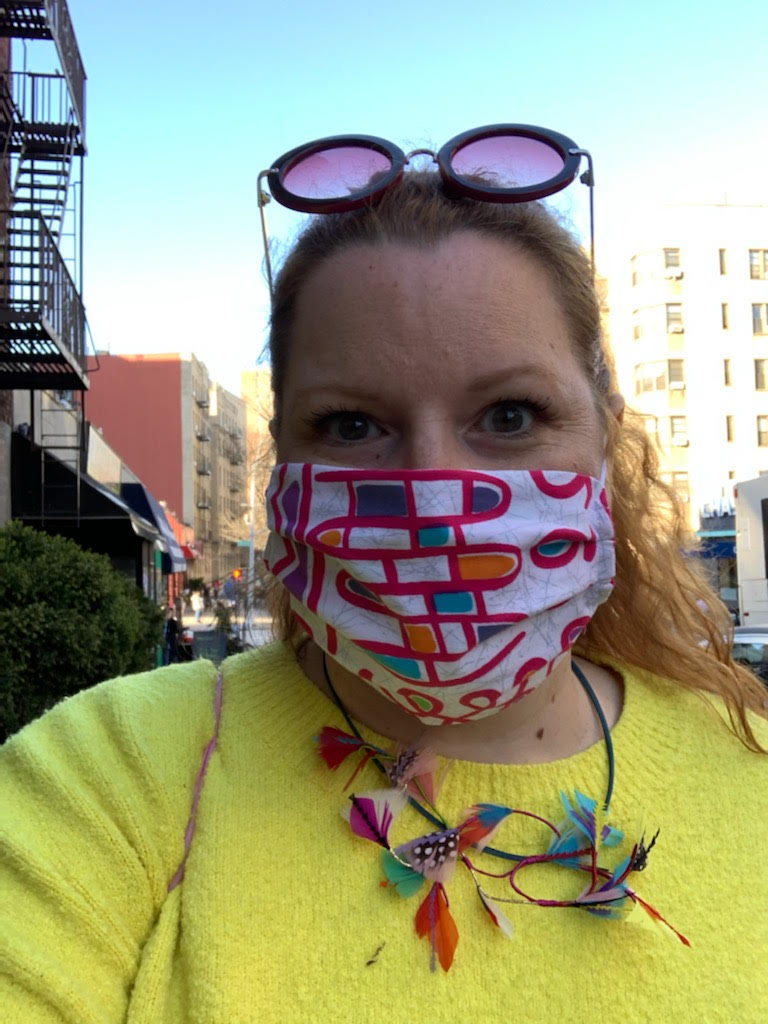