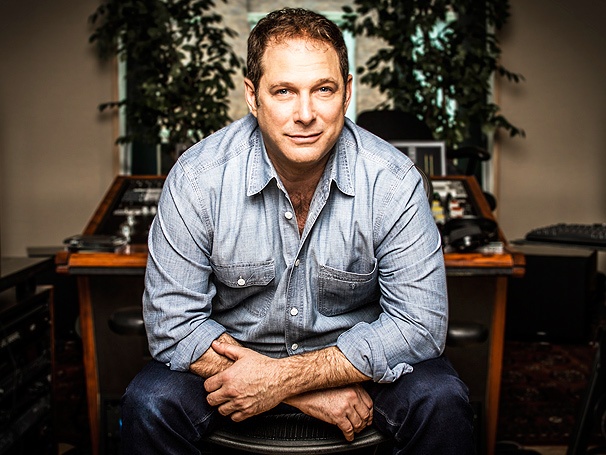 The program is subject to change. The event will take place at Symphony Space’s “Leonard Nimoy Thalia” venue, located at 2537 Broadway at 95th Street. Tickets are $25. 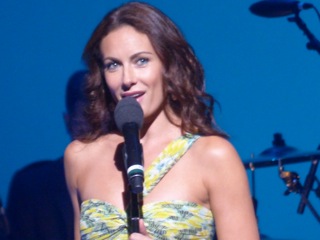 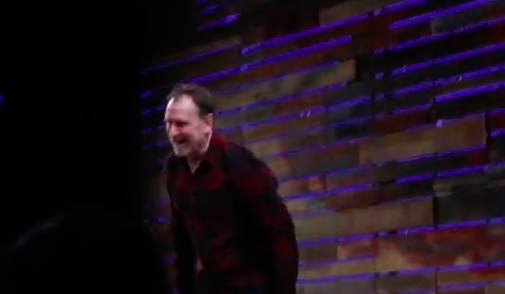 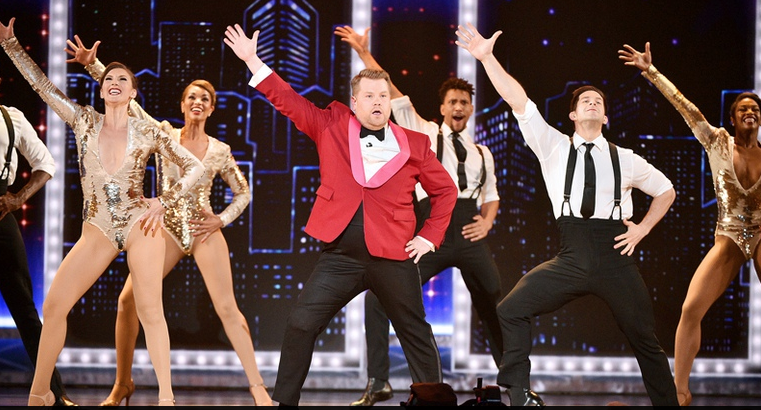 THE 74th ANNUAL TONY AWARDS® TO BE POSTPONED