“Singin’ our Song… Side by Side” 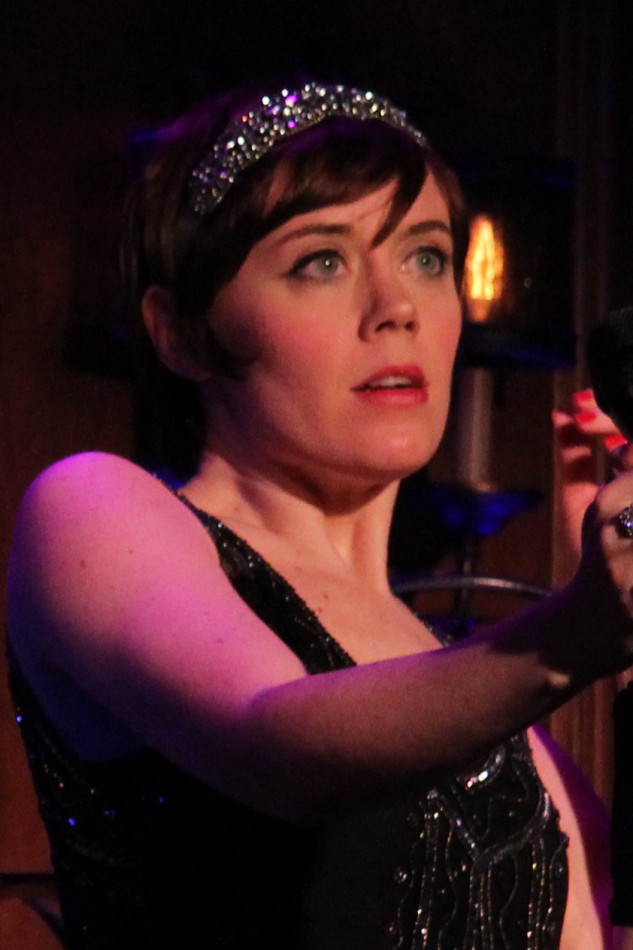 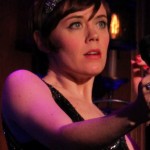 When I was a boy growing up in a small town in South Carolina, I remember my mother singing me to sleep.  The song she often sang was Side by Side.  Coming from a musical family, this song was later sung by me and my four older sisters when “The Weatherford Clan” performed for church and civic functions.

My parents grew to adulthood in the 1920’s and married in the early thirties. They lived through prohibition and the great depression.  They had come from modest means and struggled to find a future in a frightened and troubled world.  Being the youngest of their six children, I never understood the significance of many of the songs that filled our home.  I had no understanding of the pain and suffering that was camouflaged by the up-tempo melodies and clever, but cryptic, lyrics. 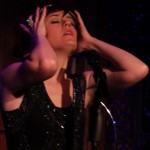 Seeing Carol J. Bufford at 54 Below performing a reprise of her show “speak easy” brought back shades of those early days – now, however, served with a power punch of reality of what my parents experienced and, of what I was not aware.

For me, Carole J. Bufford, and her depth-filled character, was the essence of what my mother’s early world must have been.  This musical storyteller sang songs that were the hits of my mother’s youth and the melodies that my mother sang to me so many years later in the safety and comfort of our post WW II prosperity.

During those years I never thought to inquire about the origins of those songs; “Are You Lonesome Tonight,” “After You’ve Gone,” “Walking My Baby Back Home,” “ Wet Your Whistle,”  just a few of the songs sung by my mother that Carol brought to life.  This musical journey gave me a special gift of understanding of my mother’s pre-me world.  Carol has brought this show of the past to exist in the realm of the present.  Her charm, wit, grace and zest for life filled the packed club with a joy and delicious decadence that these songs were meant to inspire. 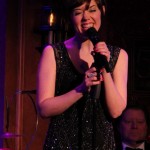 This dazzling beauty is far more than a brilliant singer and interpreter of the great composers and lyricists of those troubled years.  She is an actress who uses her glorious voice to transport her audience to another time and another place while never leaving the safety of the present.

This is a talent to be followed and nurtured.  Scott Siegel deserves great credit for his efforts to bring this dynamo to the forefront of our lives.

The show was musically electrified by Vince Giordano and The Nighthawks.  The arrangements and orchestrations were masterfully provided by the show’s conductor, Larry Lees.  This event will come again.   Perhaps, it will emerge as an extended version on the Great White Way. Perhaps, its protagonist will evolve into a character surrounded by those fascinating songwriters who experienced and shared such a captivating and vexing time in our history.  If it does, you can count on me not to speak easy but to shout its coming from the highest mountain, or skyscraper.