The Theatre Will Survive Continues 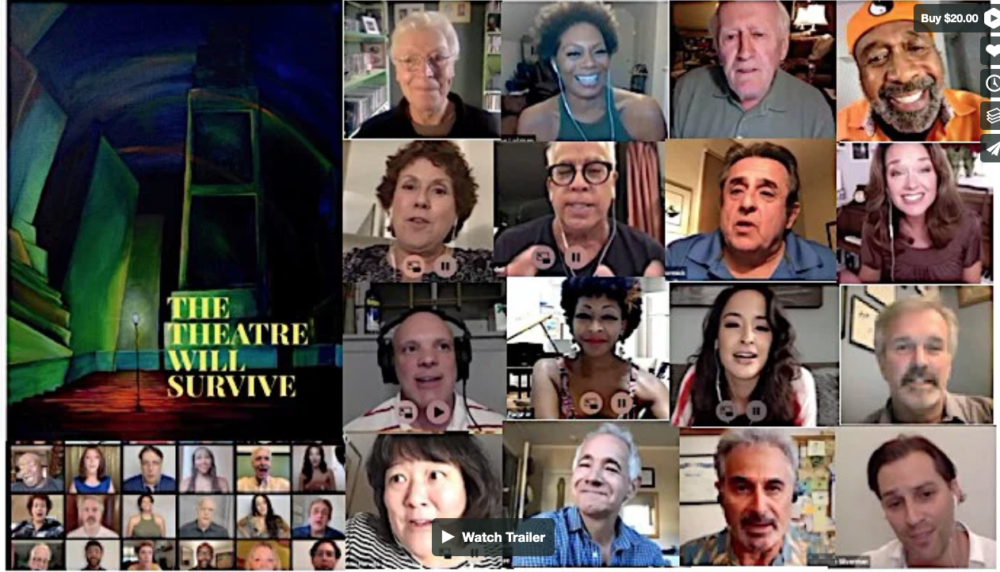 Many of the performers were there Live for a Q & A with Sandi Durell (co-host/producer) and Michael Colby (lyricist) and Ned Paul Ginsburg (composer/orchestrator), along with questions from the audience. See it all HERE. Poignant, funny, illuminating!