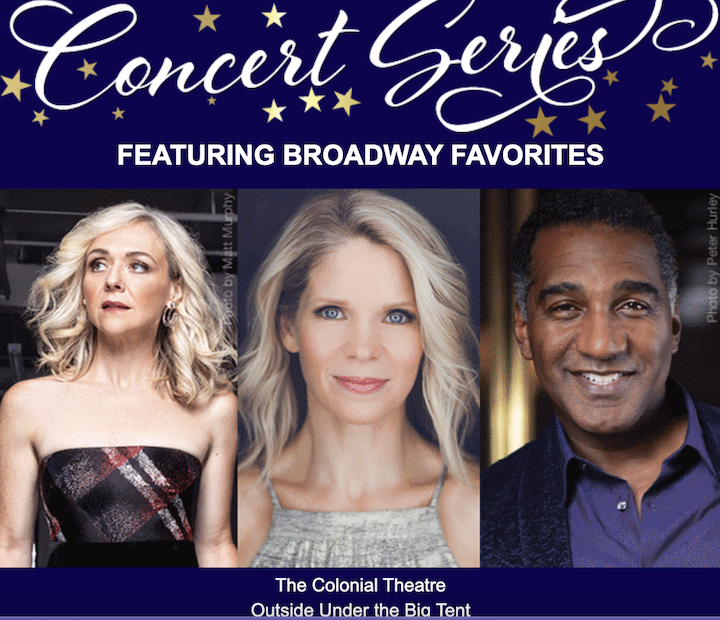 Classically trained diva who sings Broadway, Pop, Soul and  Opera, N’Kenge –  will be the headliner for this weekend’s “Patriotic Pops” concerts with the Columbus Symphony Orchestra in Columbus, OH. with performances on Friday, June 25 & Saturday, June 26, 2021. www.PicnicWithThePops.com