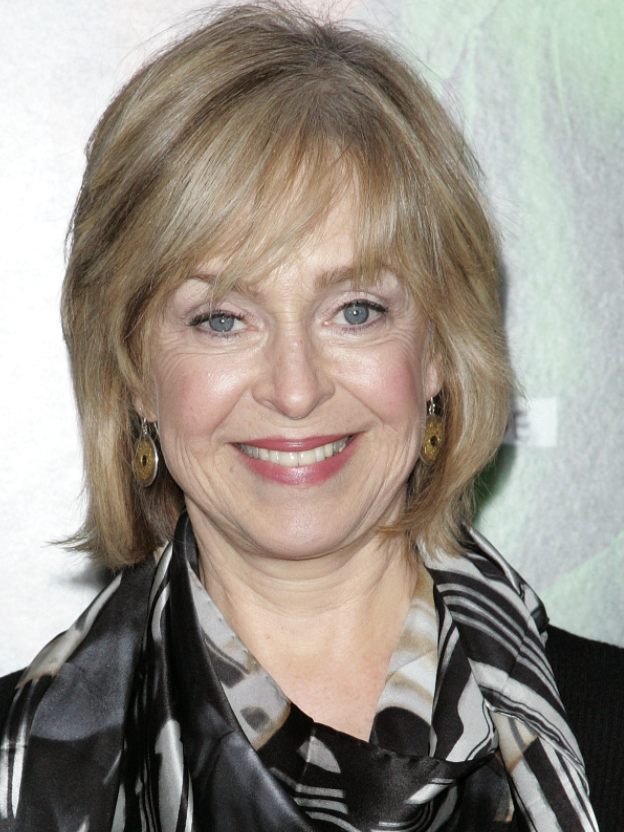 Twyla Tharp will be the focus of American Masters on PBS, as they explore the dance legend/Tony Award winning choreographer’s life. www.pbs.org/twylatharp

Encore production of Group.BR‘s Inside the Wild Heart, which takes place on the virtual platform gather.town eliciting a similar experience to when it was performed live in an Upper East Side brownstone. Performances are this weekend March 6 and 7 (and through March 28), Friday at 7pm and Sunday at 5pm.  Inside the Wild Heart is an immersive theatrical experience based on the works of Clarice Lispector, Brazil’s most acclaimed female writer.

The Seeing Place Theater’s version of Lynn Nottage’s Sweat, directed by Brandon Walker, will have two live performances on Zoom, Saturday March 6 at 7pm and Sunday March 7 at 3pm.  Sweat is a Pulitzer Prize winning play which gets at the heart racial inequality and the need to belong. www.seeingplacetheater.com

Karen Oberlin will perform on March 13th at 7pm, with Jon Weber via Facebook Live, a fresh version of their homage to the myriad brave women of song: The fierce female songwriters, performers and song subjects. Even during a pandemic, A Lady Must Live!
FACEBOOK LIVE LINK

Broadway On Demand, the theater-focused streaming platform, is proud to present a very special solo concert series featuring the biggest names on the West End, filmed from the historic London Coliseum Theatre, “Tonight at the London Coliseum.”

Filmed from the empty theatre, and airing Saturdays at 7:00 PM ET this month, this beautiful collection of one-person concerts will feature the talents of Olivier and Tony nominee Ramin Karimloo (March 6), Olivier Award winner Sharon D. Clarke (March 13), Olivier winner Cassidy Janson (March 20), and actress, author, and vlogger Carrie Hope Fletcher (March 27). Annabel Mutale Reed serves as Creative Supervisor for this concert series. All concerts in the “Tonight at the London Coliseum” series vary in run times, from 45—65 minutes and will be available at www.broadwayondemand.com  to purchase for $12.95 each.

“Her Tennessee Waltz,” a radio play by Toby Armour, will be presented by Theater for the New City for Women’s History Month.  The play follows Carrie Chapman Catt as she leads the final effort to ratify the 19th Amendment.  The performance, directed by George Ferencz, will be live at 3:00 PM March 28 and a recorded version will subsequently be available on-demand through April 11.  To tune in, visit the theater’s website, www.theatreforthenewcity.net, or its Facebook page.  Admission is free but donations will be gratefully accepted.