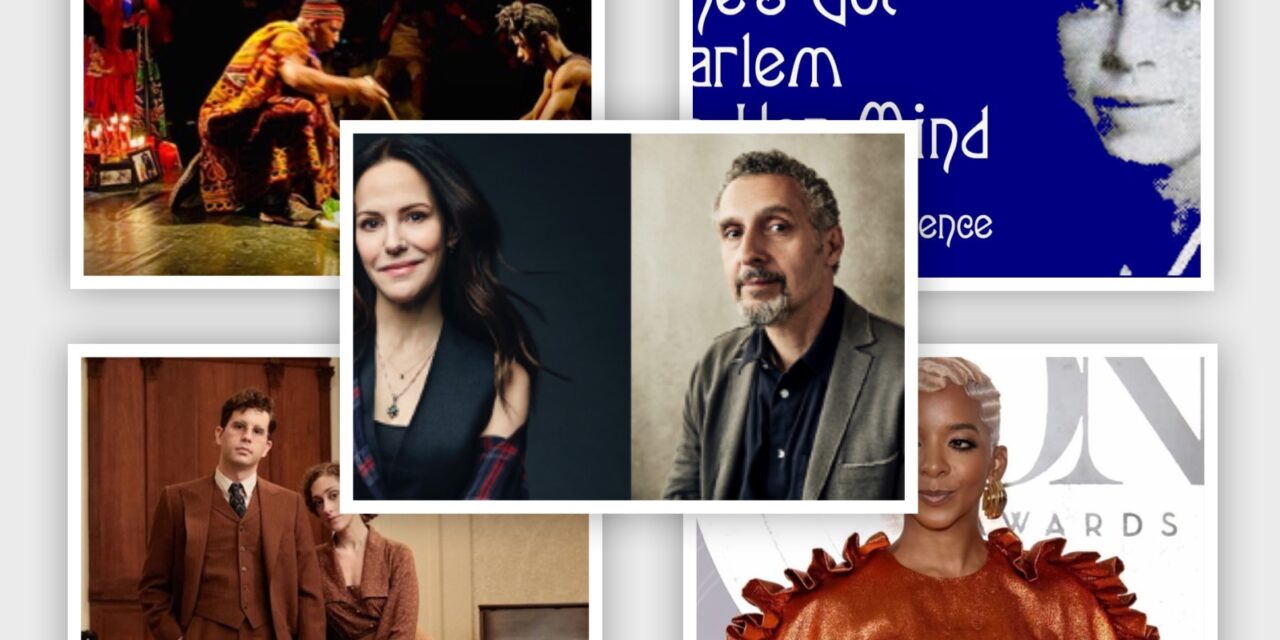 NYU Skirball will present the U.S. premiere of Eva Doumbia’s Autophagies (Self-Eaters), a mix of theater and flavors served with a pinch of music and a taste of international politics. The play, co-produced with The Invisible Dog and performed at The Invisible Dog Art Center in Boerum Hill, Brooklyn, features a renowned Paris-based chef who will prepare a meal to be shared by the audience. Eva Doumbia’s Autophagies (2021) is an intimate hybrid experience centered around cooking, memories and the politics of the food we eat. It is also a reminder of the colonial histories still at play in today’s kitchens. Doumbia encourages us to think about the political dimension of food, reflecting with humor and tenderness on its origins, modes of culture, and foodstuffs. A musician, a dancer, and a mistress of ceremony lead us to a Global kitchen, where ingredients come together for a great celebration of the senses. Without ever resorting to moralizing, Autophagies simply proposes to “eat consciously”: to take our daily habits and our prejudices as a starting point for a broader reflection. The cast of seven features the Paris based chef, restaurateur and cookbook author Alexandre Bella Ola, who will be preparing a Maafe, a West African specialty, to be shared with the audience at the play’s end.  www.nyuskirball.com

The Hermitage Artist Retreat (Andy Sandberg, Artistic Director and CEO), in collaboration with the Philadelphia-based Greenfield Foundation, has selected two recipients for the 2023 Hermitage Greenfield Prize, one in the discipline of visual art and one in the field of dance and choreography. Dancer-choreographer Lorenzo ‘Rennie’ Harris and visual artist Sandy Rodriguez will each receive a six-week Hermitage Fellowship and a $30,000 commission to create a new work in their respective fields, which will have their first public presentations in Sarasota County in 2025.

The Obie Award-winning Metropolitan Playhouse, which is celebrating its 30th anniversary, is proud to present She’s Got Harlem on Her Mind, an evening of three short plays by influential Harlem Renaissance writer Eulalie Spence (1894–1981). Directed by Timothy Johnson, the award-winning one-acts celebrate life in Harlem in the 1920s. This strictly limited engagement runs February 16 – March 12, 2023, at the Metropolitan Playhouse (220 East Fourth Street, Manhattan) with an opening set for Sunday, February 19. Tickets are now on sale at https://metropolitanplayhouse.org/.

New Jersey Performing Arts Center (NJPAC) in collaboration with the Newark Public Library, will present PHILIP ROTH UNBOUND, a weekend-long festival that will celebrate, challenge and explore the life, legacy and work of novelist and Newark-native Philip Roth, on what would have been his 90th birthday weekend. Beginning Friday, March 17, and concluding Sunday, March 19, 2023 NJPAC will host a three-day series of entertaining and engaging events, featuring over forty of the most prominent writers, actors, artists, journalists and public intellectuals working today. www.njpac.org