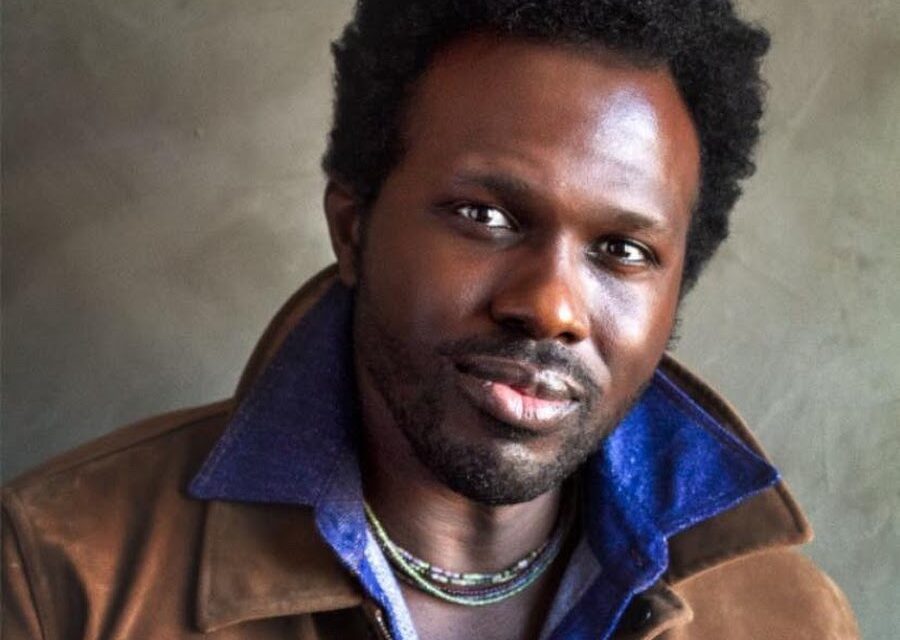 Join The Classical Theatre of Harlem and Tony & Grammy nominee Joshua Henry for an intimate holiday concert and open bar at Harlem’s famous Red Rooster on December 12th at 8:00 p.m. Limited tickets are available and prices start at $75. To purchase tickets, visit https://cthnyc.org.

Joshua Henry is a Grammy-nominated performer and recording artist best known for his Tony-nominated leading roles in Carousel, The Scottsboro Boys, and Violet, as well as for his show-stopping performance as Aaron Burr in the cultural phenomenon, HAMILTON (Chicago/San Francisco/Los Angeles). Joshua’s debut album, GROW, is available worldwide on all streaming platforms. On-screen he starred as Roger Bart in the Academy award nominated film Tick, Tick, Boom directed by Lin-Manuel Miranda. Joshua can currently be seen starring on Broadway in Into The Woods and soon will be starring in Disney’s TV Adaptation of Beauty and The Beast. This breathtakingly intimate holiday show will include performances of some favorite holiday classics, as well as Broadway hit songs and original music by Henry. An open bar will be available to patrons all night, and attendees are encouraged to take advantage of Red Rooster’s famous cuisine before the concert. Separate reservations through OpenTable are required for dinner.

Tony Award-winner Michele Pawk will join the cast of the Broadway blockbuster WICKED at Broadway’s Gershwin Theatre (222 West 51st Street), taking over the role of Madame Morrible beginning Monday, December 12.  Michael Wartella returned to the role of Boq, starting performances, November 15. He previously played the role on Broadway from 2013-2014.

The Grammy Awards announced the full list of nominees for the 2023 Grammy Awards on Nov. 15. Six Broadway cast recordings are up for Best Musical Theater Album. “Caroline, Or Change,” “Into The Woods,” “MJ The Musical,” “Mr. Saturday Night,” “Six: Live On Opening Night” and “A Strange Loop” have all been nominated for their cast recordings. See more at www.BroadwayNews.com