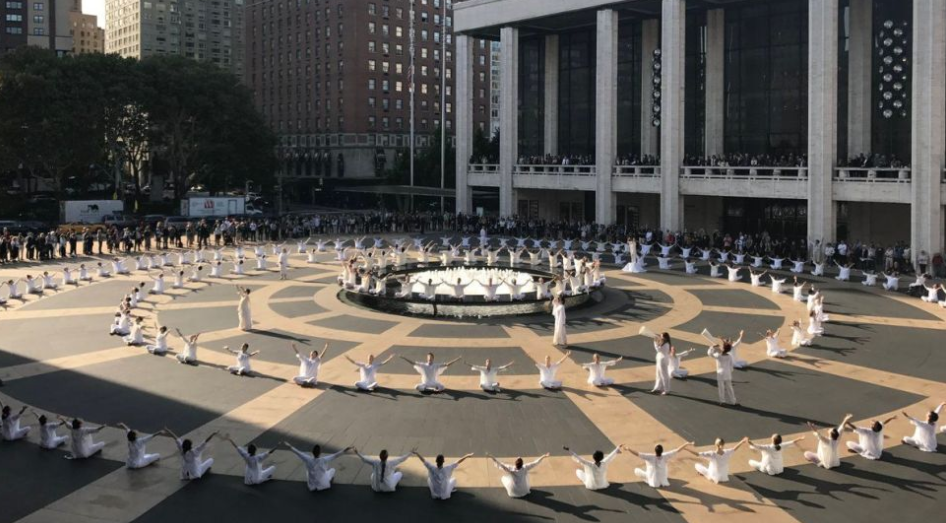 “Proposed NYC Legislation Could Create More Outdoor Performance Opportunities, Alleviate Roadblocks” by Playbill’s Ryan McPhee – “Two of the bills directly concern cultural opportunities in open spaces as arts organizations face the likelihood of continued closures to its indoor venues until next fall. The first, Local Law 2068, would establish a program similar to that afforded to restaurants regarding outdoor dining. The bill would grant non-profit cultural groups temporary space to open areas (such as parks, pedestrian plazas, public parking lots, and roadways) for outdoor rehearsals and performances.” http://bway.ly/p8paoh

“Coronavirus Relief Fund Raises Nearly $20 Million for Artists” by The New York Times’ Sarah Bahr – “Now, thanks to additional funding from partners like the Andrew W. Mellon Foundation, the coalition announced Thursday that it will continue to distribute grants through the end of the year. The additional contributions, including $2.5 million from the Mellon Foundation and $1 million from Hardly Strictly Bluegrass, a San Francisco music festival, bring the total raised to nearly $20 million.” http://bway.ly/4365tw

“Off Broadway’s Acclaimed ‘Cambodian Rock Band’ Sets Post-Pandemic Tour” by Deadline’s Greg Evans – “Off Broadway’s Signature Theatre will take its acclaimed production of Lauren Yee’s play with music Cambodian Rock Band on the road, marking the theater company’s first production to tour. … The North American tour will be presented by Broadway & Beyond Theatricals during the 2021-2022 season, and will play Berkeley Repertory Theatre and other stops to be announced along with on-sale dates and casting.” http://bway.ly/3niz4j

“The Play That Goes Wrong announces West End return” by The Stage’s Matthew Hemley – “The Play That Goes Wrong will return to the Duchess Theatre from November 19, 2020. The theatre’s audience capacity has been reduced to comply with Covid-19 guidelines for social distancing, and there will also be additional measures in place … Producers will also use contactless tickets, temperature testing and undertake deep cleans of the theatre. The authors and the show’s director will be looking at moments in the play in terms of rewrites and re-staging to comply with requirements.” http://bway.ly/ox0hau

“How Hamilton Became A Movie (& Why Other Broadway Musicals Won’t)” by ScreenRant’s Kay McGuire – “In addition to the licensing hurdles, Hamilton had to make agreements with fourteen different labor unions in order to film and release the musical. Every part of a Broadway show is under a union contract (choreographers, musicians, technicians, etc.) but the two most important are the Actors Equity Association, which covers the cast, and the Dramatists’ Guild, which covers the playwrights. In film and television, these roles are covered by SAG-AFTRA and the WGA, whose contracts already have built-in stipulations for upfront costs and residuals.” http://bway.ly/lrqasu

“Katori Hall, Jeremy O. Harris, Matthew López on How Broadway Needs to Change” by Variety’s Brent Lang – “López suggested that COVID-19 could change things, in part because the virus is more dangerous for older people. He hoped that would lead producers to cater to younger consumers and customers they may have previously ignored. The other panelists were optimistic that the social justice movements … will put pressure on Broadway to rethink the stories it presents to the world.” http://bway.ly/nqegoh

NYC: “Nine out of 10 NYC restaurants and bars couldn’t pay rent in August” by Time Out’s Will Gleason – “Even more worryingly, the figure was the highest it had been all summer, increasing from 83 percent in July and 80 percent in June.” http://bway.ly/rdesfj 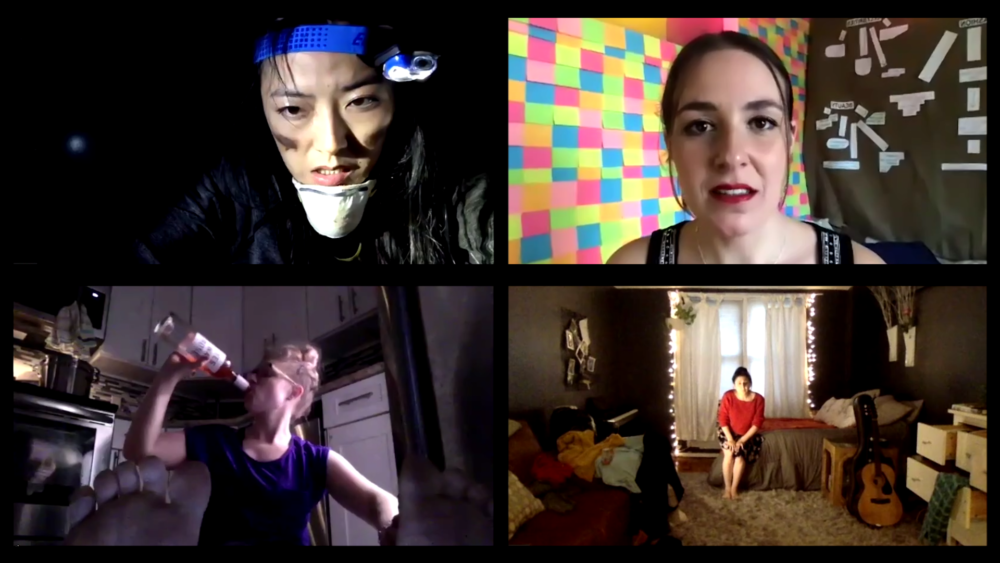 A New Hybrid of Live Film 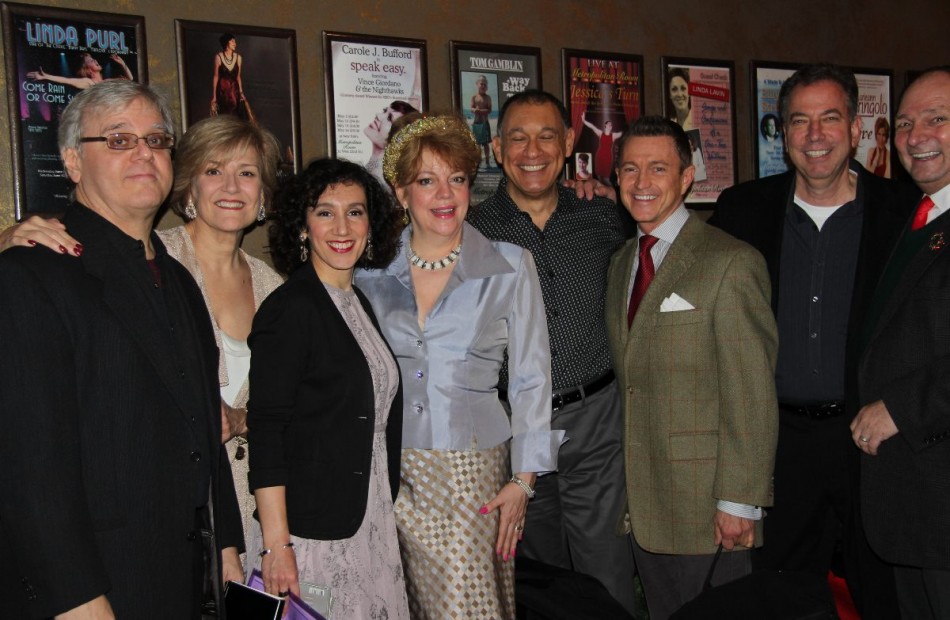 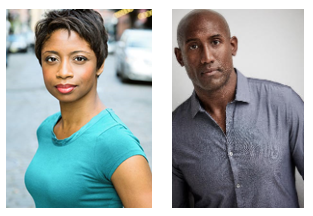 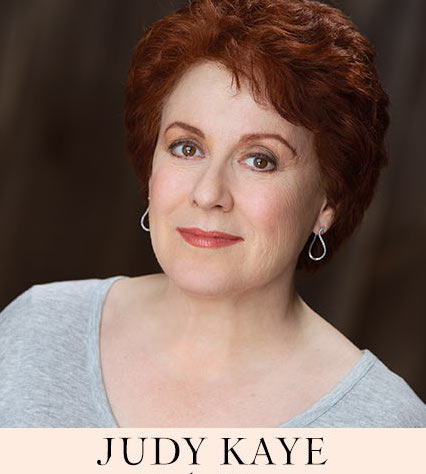