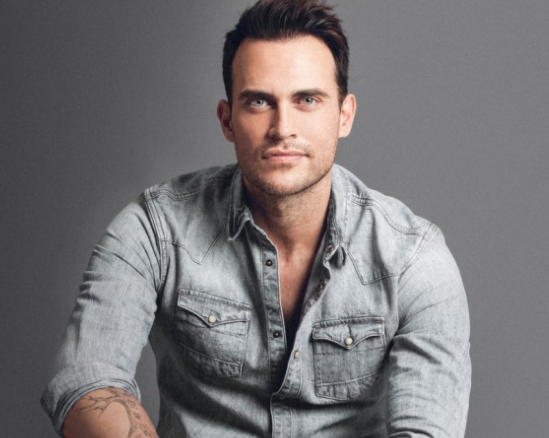 And the beat goes on to see what the future of theater and more will look like when it finally returns to some normalcy. Here are some things to ponder.

Broadway On Demand, the new theater-focused streaming platform, is calling on performers, writers, composers, designers, technicians and other industry professionals to join their subscription series lineup by submitting pitches for anything from masterclasses, docuseries and original narratives to concerts, sketch material, and more. Show formats for pitches can be long-form or episodic but must be conducive to the streaming market. BroadwayHD.com

The Front Office will present TheFrontOffice Forum: A conversation with Rob Wiethoff and Roger Clark to benefit a theater artist relief fund currently being established. The event will feature a discussion of their lives, careers, and work on Red Dead Redemption 2. 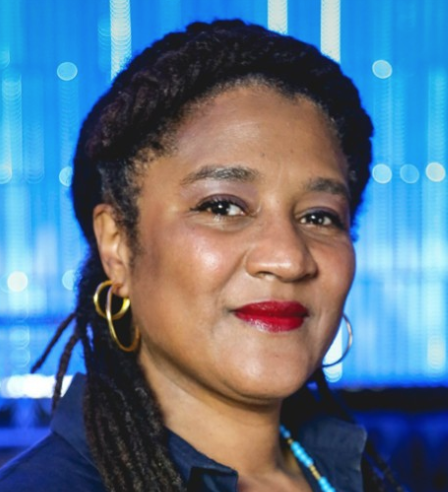 Second Stage to present new Lynn Nottage play on Broadway” by Broadway News’ Caitlin Huston – “Nottage’s play, which is currently untitled, will be directed by Kate Whoriskey and is scheduled to play the Hayes Theater on Broadway in fall 2021. This joins the previously announced Broadway production of “Take Me Out,” which had been rescheduled for spring 2021. … Second Stage also announced the world premiere of Rajiv Joseph’s “Letters of Suresh,” directed by May Adrales, at its Off-Broadway Tony Kiser Theater in spring 2021.” http://bway.ly/ghc4y5

Off-Broadway’s Playroom Theater Has Closed Permanently” by Playbill’s Andrew Gans – “Producer Eric Krebs announced that the 62-seat venue has shut its doors due to the ongoing pandemic.” http://bway.ly/mswej0

“Movement Theatre Announces Second Round of 1MOVE: DES19NED BY…” by American Theatre – “The second cohort, consisting of 15 designers, is dedicated to amplifying the work of Black designers and creative collaborators.” http://bway.ly/5ptshh 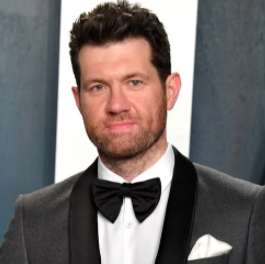 “Billy Eichner To Play Paul Lynde In ‘Man In The Box’ … “ by Deadline’s Mike Fleming Jr – “… Eichner and producer Tom McNulty are developing Man in the Box, a biopic based on the life of groundbreaking TV icon Paul Lynde. … They’ve optioned a script by Edwin Cannistraci, and Eichner and McNulty are currently meeting with creatives to round out the rest of the production team.” http://bway.ly/sd1yl3 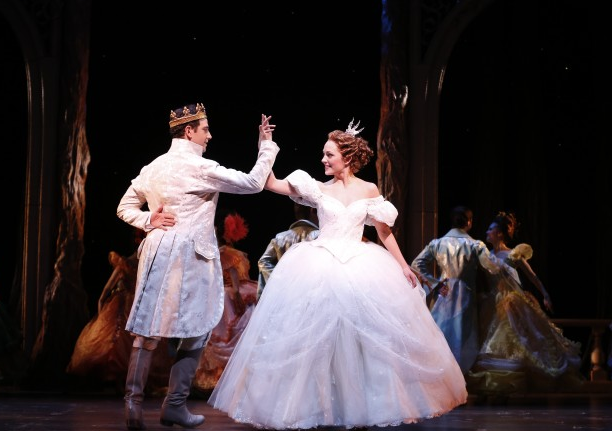 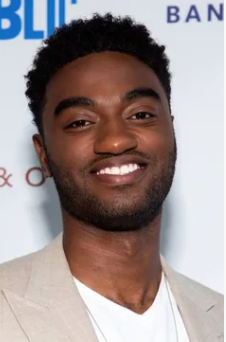 AMERICAN THEATRE: “A Tale of Two Reopenings, With and Without the Union Label” by American Theatre’s Jerald Raymond Pierce – “With Equity approval seeming unattainable, at least for the near future, some theatres, like American Shakespeare Center … have decided to simply move forward with just their company’s non-Equity productions … (ASC has long had both an Equity and a non-Equity company). … Equity approved productions at … Barrington Stage Company and Berkshire Theatre Group … . What is the difference among these productions and these two towns? Why has Equity given the go-ahead to two companies but not the other one?” http://bway.ly/3ni8cw

“Clint Dyer replaces Dominic Cooke to direct Bob Marley musical” by The Guardian’s Chris Wiegand – “Clint Dyer is to direct a new stage musical about Bob Marley after the original director, Dominic Cooke, stepped aside to acknowledge that “the conversation about race has changed in theatre, as it has across society”.” http://bway.ly/aankkf

“U.K. and Ireland Tour of Grease Will Now Launch in January 2021” by Playbill’s Andrew Gans – “The ’50s-themed musical was originally set to tour in 2020 but was postponed due to the coronavirus.” http://bway.ly/o5bxva