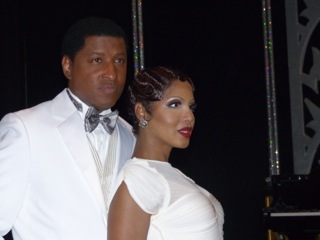 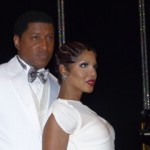 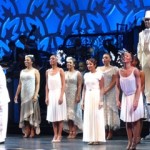 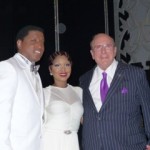 This Harlem jazz age musical of the 1920s-1930s, recreates an era when the best black entertainers and musicians were the featured entertainment at the historic Cotton Club. Edmonds, a pied piper of sorts, plays narrator in the words of Langston Hughes poetry, leading the audience back to the “Celebrity Nights,” presenting the high energy performers featured in this homage to the era.