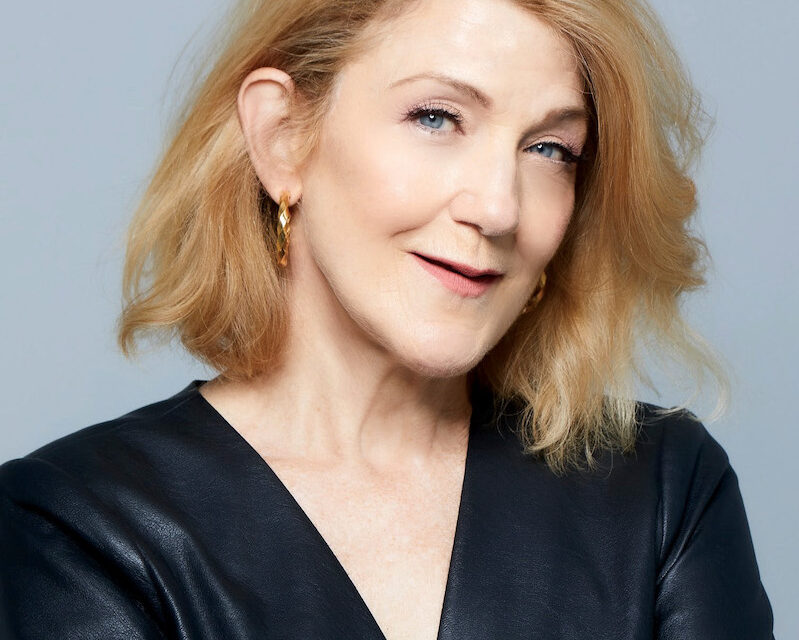 PS CLASSICS, the label dedicated to the heritage of Broadway and American popular song, has released the second solo album by Victoria Clark, the Tony Award-winning actress who opened recently on Broadway in the acclaimed new musical Kimberly Akimbo. December Songs for Voice and Orchestra – a sumptuous reinvention of Maury Yeston’s beloved song cycle, reimagined here by Clark and a 37-piece orchestra conducted by Ted Sperling and scored by Larry Hochman – is available on CD today, Friday, November 25. The album was released in digital and streaming formats earlier this month. The booklet features complete lyrics, in addition to liner notes by esteemed arts writer Matthew Gurewitsch. The album, produced by Bart Migal, Ted Sperling, and Maury Yeston, is available on Amazon.com and Apple Music.