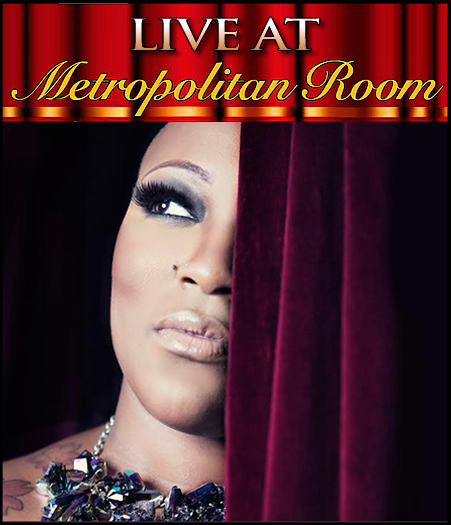 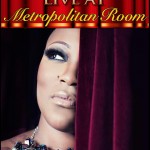 FRENCHIE DAVIS, seen on Broadway in Rent, on American Idol and The Voice, is making her way to the Metropolitan Room for her first cabaret debut on February 8th – 7 pm,  9th – 4 pm, 10th  – 7 pm.

From American Idol’s Season 2 and judge Simon Cowell’s prediction that she could win, Ms. Davis became a favorite, eventually heading to Broadway where she showed off her charisma, stage presence and power-house vocals when she landed a starring role in “Rent.”  Her contract called for a a six week run that was extended for the next four years!

Along with her musical soulmate/non-sexual life partner, pianist and comedian Kathryn Lounsbery, Frenchie Davis proudly presents THE FRENCH & KAT SHOW. This Pop Cabaret is one part Bach, two parts Kander & Ebb, a dash of Britney, and a sprinkle of Clair Huxtable all served in a Blanche Devereaux martini glass – neat. French and Kat draw audiences to their voluptuous musical bosoms with legit, inventive, and soulful arrangements of songs spanning every decade.

Frenchie has also starred in the West Coast tour of “Dreamgirls” playing Effie White,
“Sing, Mahalia, Sing” playing Gospel great Mahalia Jackson, and in the 30th Anniversary
National Revival production of “Ain’t Misbehavin'” (opposite American Idol winner Ruben
Studdard) playing the role which won Nell Carter the Tony Award. Frenchie and the cast were
honored with a 2009 Grammy Award-nomination for Best Cast Recording.
In 2012, Davis performed alongside fellow Grammy-nominees Natasha Bedingfield and Taylor
Dayne at the Americana At Brand’s Summer Concert Series in front of an audience of over
10,000. Ms. Davis recently starred in “Cinderella” playing the Fairy Godmother at Berkeley
Playhouse in Berkeley, CA and was a special guest performer at the 2010 Christmas Tree
Lighting event in Sacramento for California Governor Arnold Schwarzenegger . Ms. Davis was
educated at Howard University in Washington DC.
Reservations: The Metropolitan Room   212 206-0440
34 West 22nd St., New York City