Voices for the Voiceless Turns Up Star Power for Foster Kids 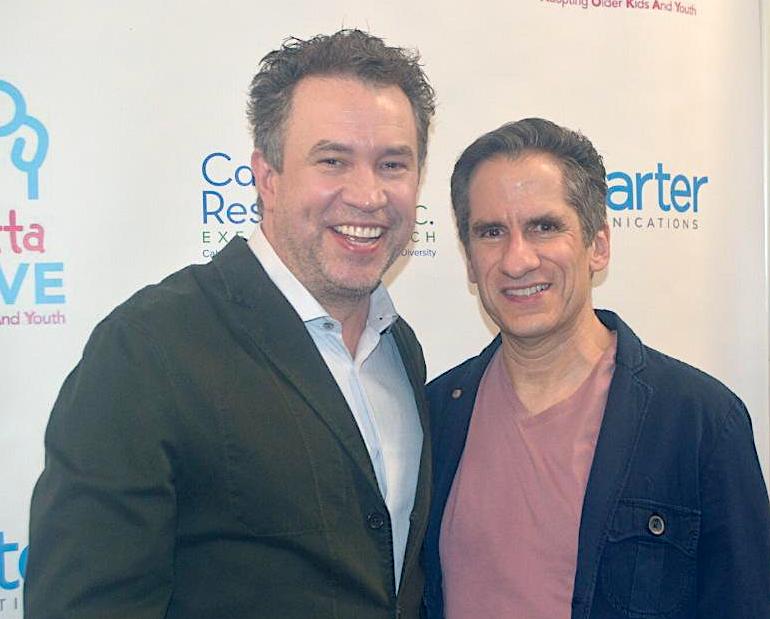 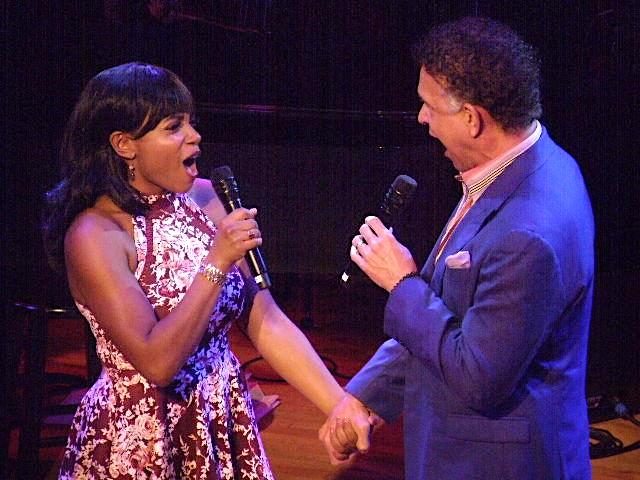 The line up of star power turning out to help raise funds for Foster Kids (hosted by Seth Rudetsky and James Wesley) was breathtaking at The Town Hall on February 6.

The organization You Gotta Believe (YGB), founded in 1995, focuses on finding permanent parents and families for foster kids and there are 1000 kids currently waiting adoption with more than 900 on the verge of aging out. When the organization suffered government budget cuts, in walked Rudetsky and Wesley to lead the way – gather their friends and put on a show!

Take a peek at the array of star power below:

On the Red Carpet