Warhol/Basquiat Together at MTC in The Collaboration 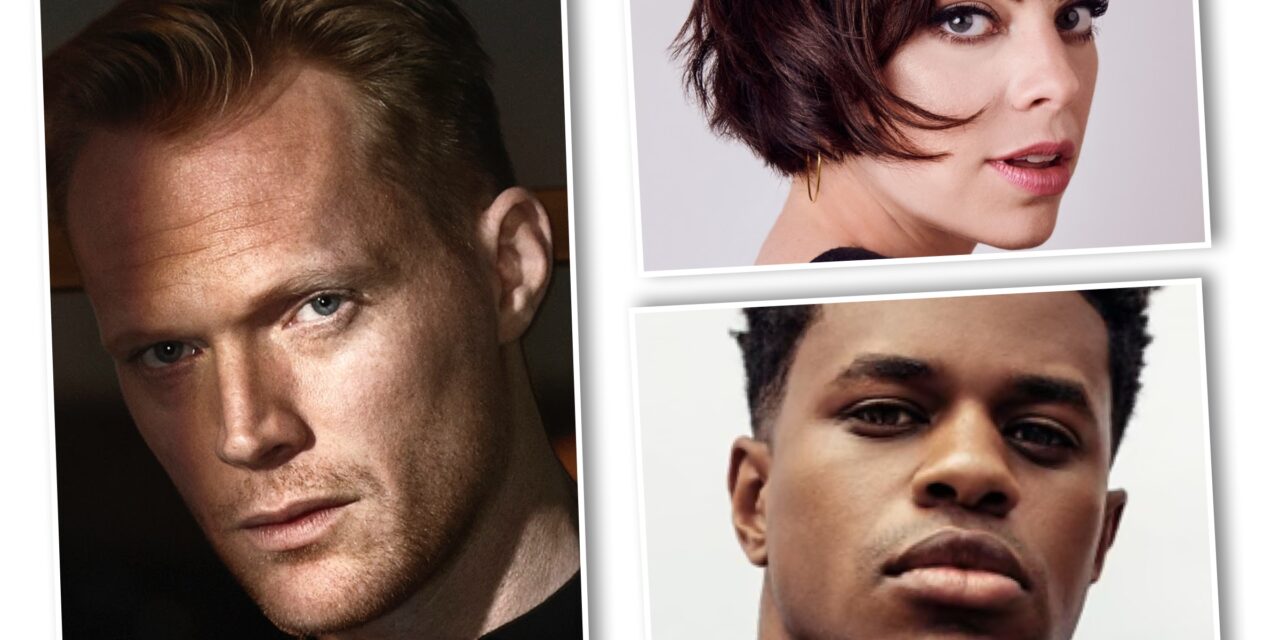 Warhol. Basquiat. Electric, eccentric, polar opposites… together, for the first time in the most unlikely partnership the art world has ever seen – Paul Bettany, Jeremy Pope, Kyrsta Rodriguez

Krysta Rodriguez will be playing Basquiat’s girlfriend “Maya” and Erik Jensen will be playing “Bruno Bischofberger,” the art dealer and gallery owner who brings Warhol & Basquiat together.

The Collaboration will begin previews on Tuesday, November 29 ahead of a Tuesday, December 20 opening at the Samuel J. Friedman Theatre (261 West 47th Street).