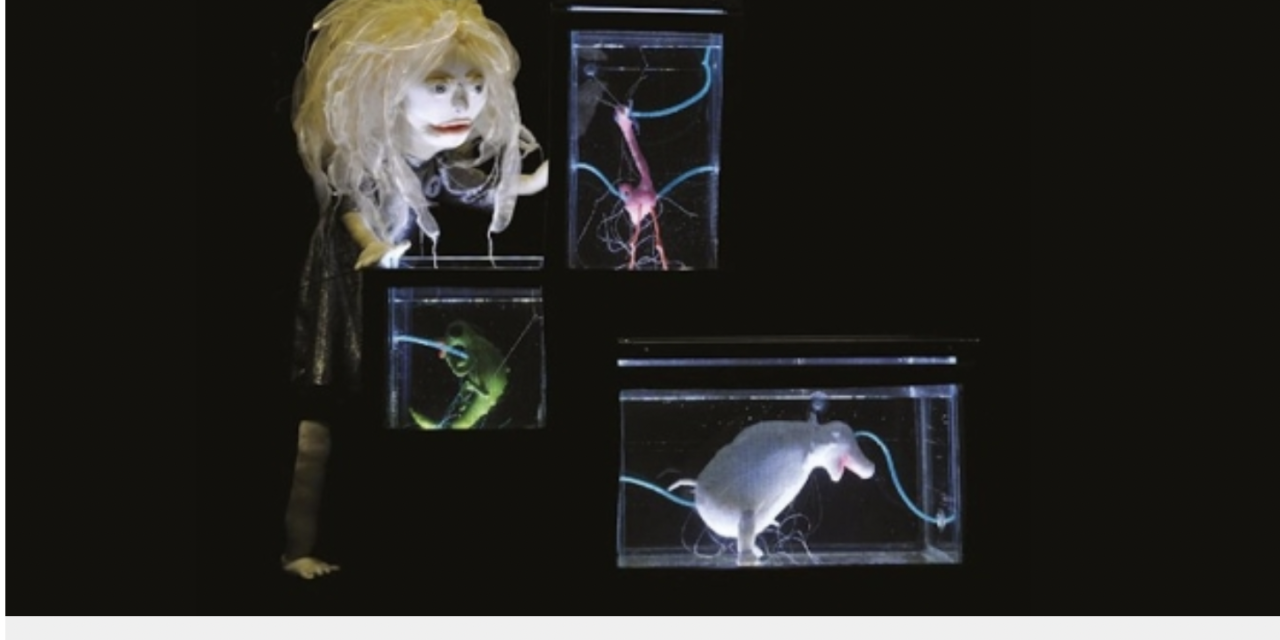 Upcoming productions set for fall 2022 and winter 2023 include:

The Little OPERA Theatre of NY, in association with Harlem Opera Theater and National Black Theatre, will present a double bill of two rarely seen American Operas — Highway 1, U.S.A. (by William Grant Still and Verna Arvey) and Down in the Valley (by Kurt Weill and Arnold Sundgaard). Performances will run from November 19-27.

Wakka Wakka will then ring in 2023 with The Immortal Jellyfish Girl, described as “part coming-of-age story and part dystopian tragedy.” The show is a co-production with Nordland Visual Theatre and is written and directed by Gwendolyn Warnock and Kirjan Waage. Performances will run from January 10-February 12, 2023 with an official January 18 opening. (featured image)