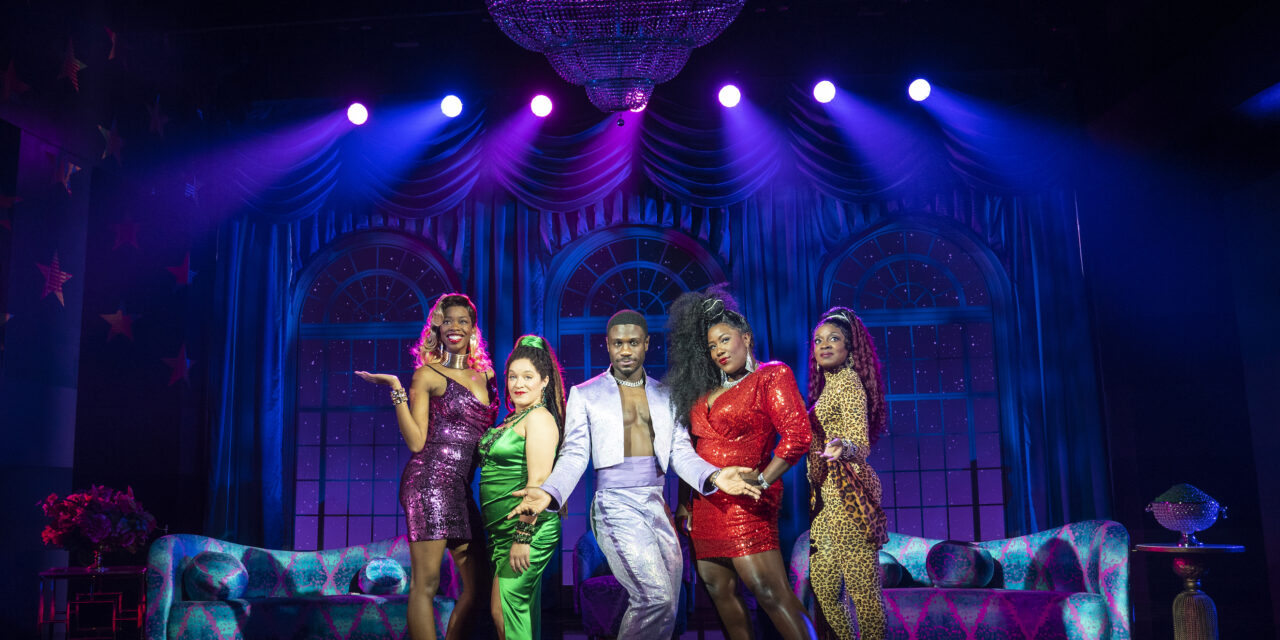 Producer Lee Daniels announced that the history-making and critically-acclaimed Broadway production of Jordan E. Cooper’s Ain’t No Mo’ will play its final performance on Broadway on Sunday, December 18 at the Belasco Theatre (111 W 44th St.). Jordan E. Cooper has made history as the youngest Black American playwright on Broadway. Ain’t No Mo’ is directed by Stevie-Walker Webb.

Ain’t No Mo’ was named “The Best New Play of the Year” by The Wrap and New York Magazine said, “Brace Yourself, No One is Safe.”