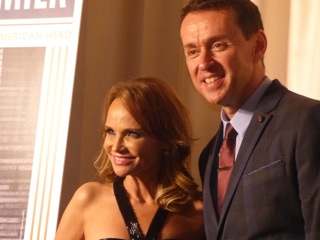 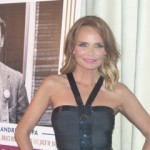 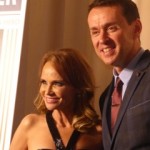 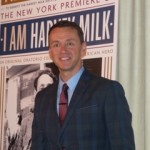 “I Am Harvey Milk” – an oratorio written by Tony and Grammy Award Nominee Andrew Lippa in which he and Kristin Chenoweth appeared for a one-night only concert at Avery Fisher Hall, featured Noah Marlowe and the Orchestra of St. Luke’s. The concert benefitted The Hetrick-Martin Institute. 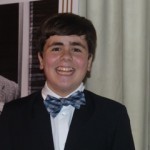 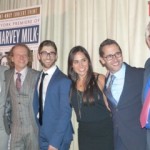 Theater Pizzazz’ Sandi Durell and Magda Katz were at the after party at the Bryant Park Grill and had the opportunity to interview Andrew Lippa, Kristin Chenoweth, Noah Marlowe and guests Tovah Feldshuh, Hunter Ryan Herdlicka, along with producer Bruce Robert Harris. Take a peek! 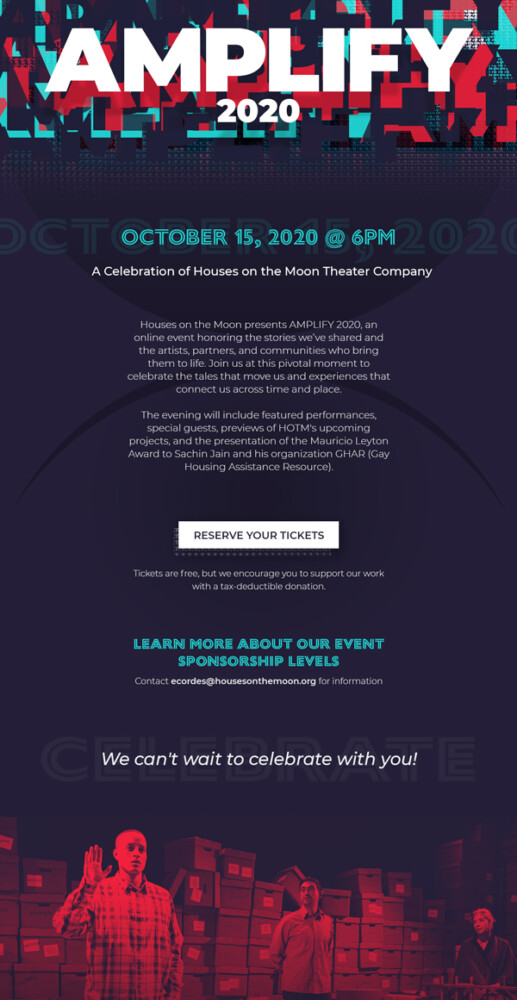 Houses On the Moon 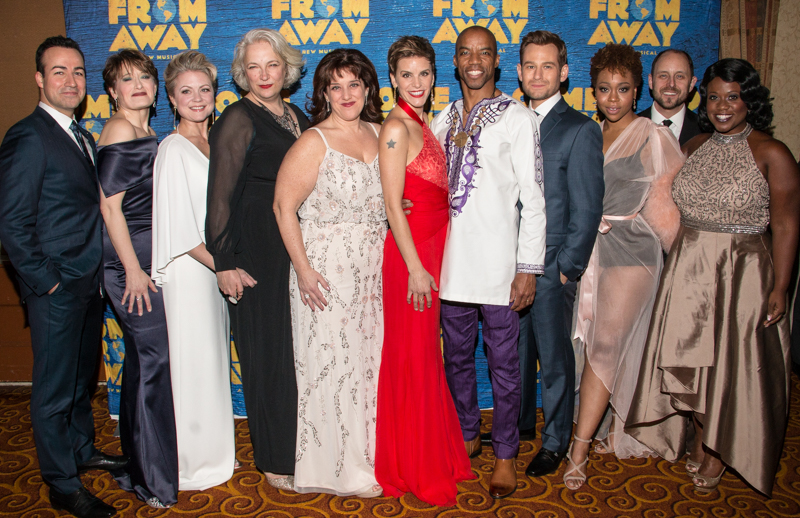