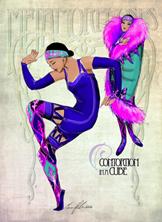 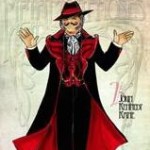 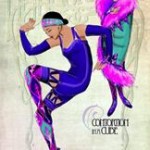 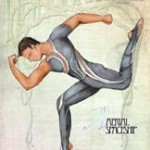 For its 37th season Big Apple Circus is presenting Metamorphosis, an extravaganza directed by West Tyler and filled with magic, illusion and feats of dexterity and daring. And, as always, it all happens in one ring, which makes it perfect for children and the adults whose laps they may be sitting on.

Jugglers, contortionists, acrobats, animal trainers and aerialists will have the little kids gaping and the big kids scratching their heads, wondering how anyone can balance on a bunch of tottering cans while juggling with her hands and feet (Tatevik Seyranyan’s Rolla Bolla) or how two people can change entire outfits in the blink of an eye (the Smirnov Duo’s Quick Change).

Jenny Vidbel, a third-generation animal trainer, brings into the ring an assortment of animals that are adorable and more obedient than most children. The Aniskin Troupe flies through the air with the ease born of many years training in the Moscow Circus School.

Ringmaster John Kennedy Kane keeps everything running smoothly, while Francesco the Clown engages and interacts with the audience, often bringing children and adults onstage to become part of the fun. Under the direction of maestro Rob Slowik, the Big Apple Circus Band gives the prancing animals the beat and adds suspense to those breathtaking feats.

Metamorphosis takes us on a trip into the mysteries of outer space and the boundless expanse of our imagination. And all you have to do is step into the Big Top.

Metamorphosis under the Big Top at Lincoln Center runs through January 11, 2015, Damrosch Park at Lincoln Center (62nd Street between Amsterdam and Columbus Avenues). Shows run 2 hours, including a 15 minute intermission. The 1,619–seat Big Top is heated in cold weather. www.bigapplecircus.org. 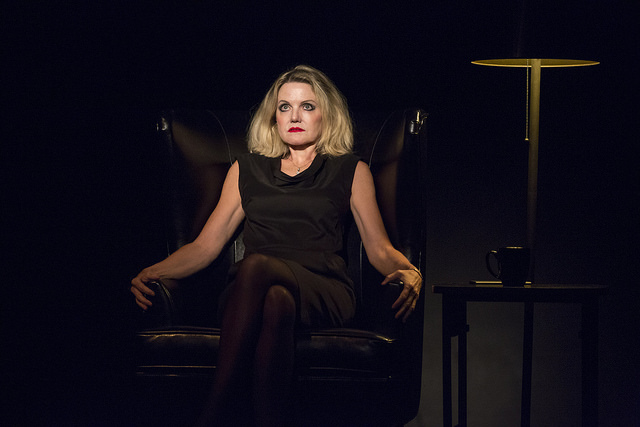 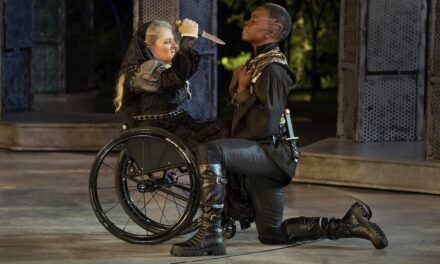 Richard III – Shakespeare in the Park