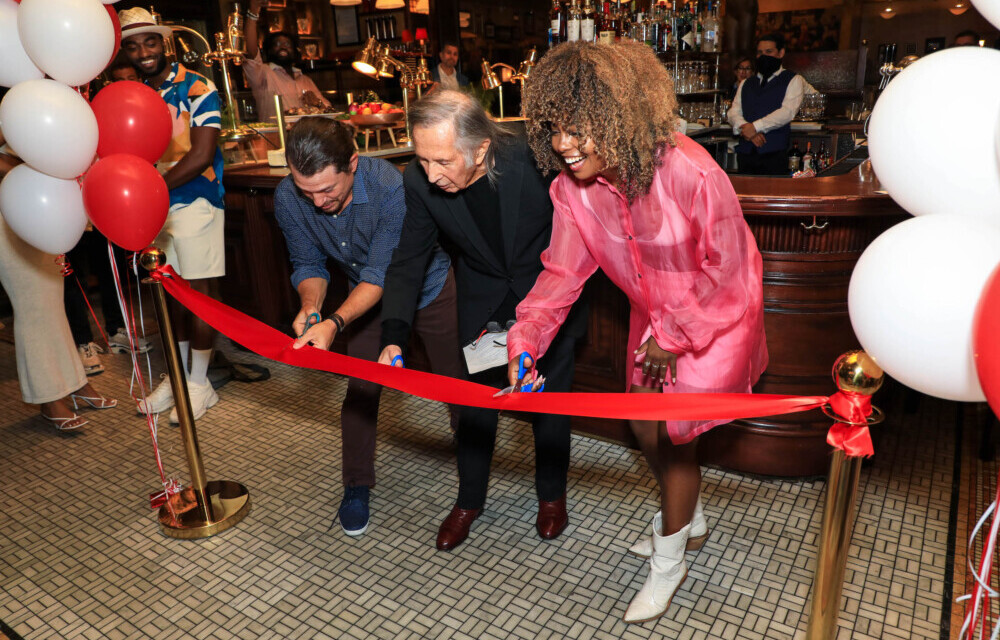 A favorite among Broadway casts and audiences alike, New York Italian Kitchen & Bar, Bond 45, one of Times Square’s hottest hangouts reopened on June 24 after being closed for the past 15 months. Stars of Tina: The Tina Turner Musical, Adrienne Warren, and Hamilton’s Miguel Cervantes were there for the festivities with a ribbon cutting celebrating with owner Shelly Fireman.