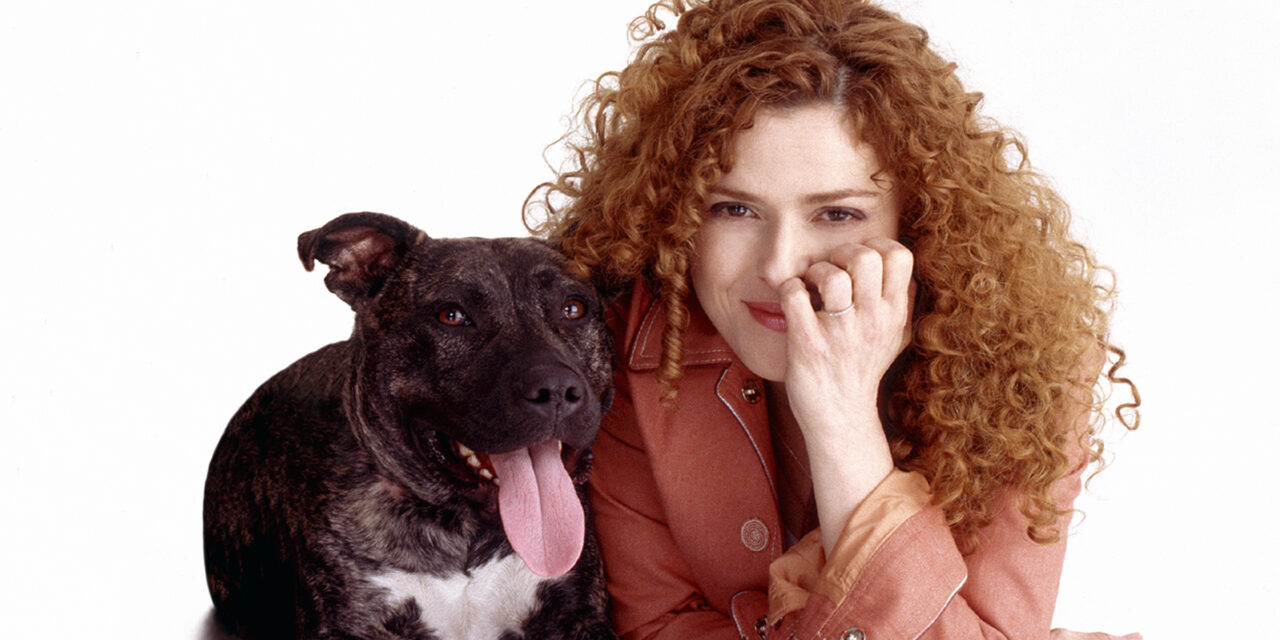 This year, Peters will host the event with Sutton Foster who currently stars on Broadway in the hit musical, The Music Man.

For over 20 years, more than 2,000 cats and dogs have stolen Broadway’s spotlight and the hearts of all who come to the event. Approximately 85% of these furry friends have successfully found forever homes. The event, produced by Broadway Cares/Equity Fights AIDS, will take place in Shubert Alley (located between 44th and 45th Streets, between Broadway and Eighth Avenues).  Festivities begin at 3 p.m. for a ‘meet and greet’ with all the adoptable pets (adoption event); from 5-6:30 p.m. adoptees make their Broadway debut on stage alongside some of Broadway’s favorite stars (celebrity presentations).

The event is free and open to the public.

Celebrity participants to be announced at a later date.