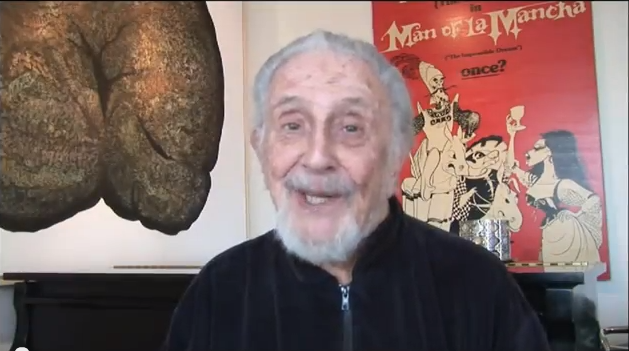 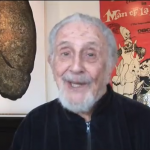 The Broadway community mourns the loss of composer, director, and producer Mitch Leigh, who passed away on Sunday at age 86. The marquees of Broadway theatres in New York will be dimmed in his memory on Wednesday night, March 19th, at exactly 7:45pm for one minute.

Mitch Leigh wrote the music for Man of La Mancha, which won five 1966 Tony Awardsâ including Best Composer and Lyricist (Mr. Leigh and Joe Darion) and Best Musical. Richard Kiley won for Best Actor in a Musical. Man of La Mancha ran until 1971 with a total of 2,328 performances, followed by four revivals on Broadway. The show’s signature number, “The Impossible Dream (The Quest),” has been recorded by numerous artists.

“Mitch Leigh was a multi-faceted talent whether he was composing, directing, or producing for Broadway or Madison Avenue,” said Charlotte St. Martin, Executive Director of the Broadway League. “Our thoughts go out to his family, friends, and fans of his work.”

Mr. Leigh was also nominated for a 1985 Tony Award for Best Direction of a Musical for The King and I starring Yul Brynner, and he produced the 1983 Broadway revival of Mame starring Angela Lansbury.

He wrote the music for several Broadway shows in the 1970’s including Cry for Us All, Home Sweet Homer  and Sarava, and the incidental music for Too True to Be Good and Never Live Over A Pretzel Factoryin the early 1960’s.