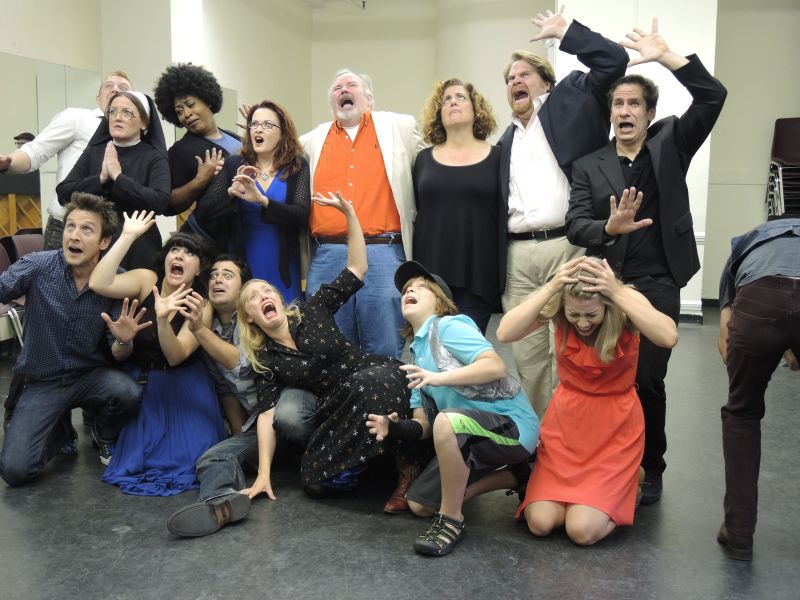 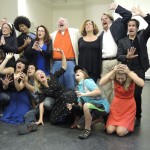 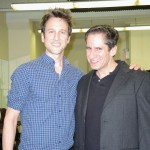 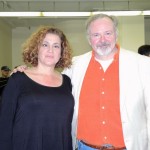 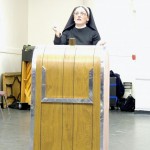 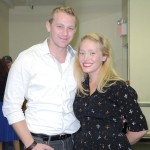 This has been a labor of love for Seth Rudetsky and Jack Plotnick (more than 10 years in the creating).  It’s 1979 as New York City’s hottest partiers are blowing out their feathered hair and putting on their best polyester threads headed for the grand opening of Manhattan’s first floating casino and discotheque.  But what awaits them is . . . DISASTER!

On Monday, October 14th previews begin at St. Luke’s Theatre (308 West 46 St.) NYC, with opening night set for November 4th with your favorite songs (and disasters) from the 70s in this fun-filled send up of the disaster movie genre.

Disaster! is directed by Jack Plotnick and choreographed by Denis Jones with set and lighting by Josh Iacovelli. The production is presented by Mary L. Davis.

Thus far it’s been called “A triumph! . . . irresistible” by the New York Times.  You’ll hear songs such as “Hot Stuff,” “I Am Woman,” “Signed Sealed Delivered,” “Sky High” and much more.