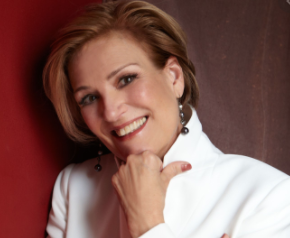 Karen Mason is an extraordinary presence on any stage as an an actor-singer . . . Broadway, Off Broadway and in cabaret. She’s a 13-time MAC Award Winner and received the 2019 MAC Lifetime Achievement Award.

On Broadway you’ve seen her in Andrew Lloyd Webber’s Love Never Dies, Wonderland, Mamma Mia! (Drama Desk Nom), Sunset Boulevard, Hairspray, Jerome Robbins Broadway,Carnival (Drama Desk Nom) and many more. She won the Outer Critics Circle Award for her performance in And The World Goes Round. She starred in her own show off-Broadway Karen Mason Sings Broadway, Beatles and Brian. 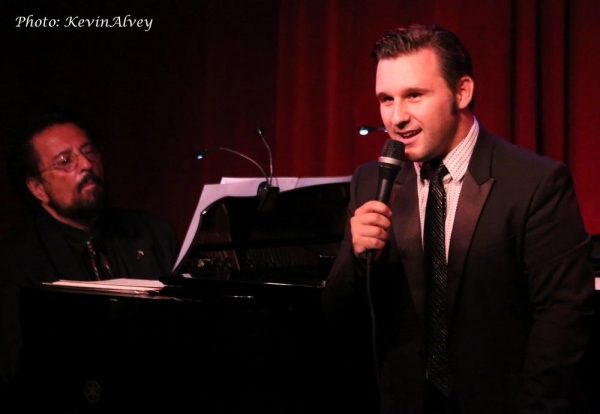 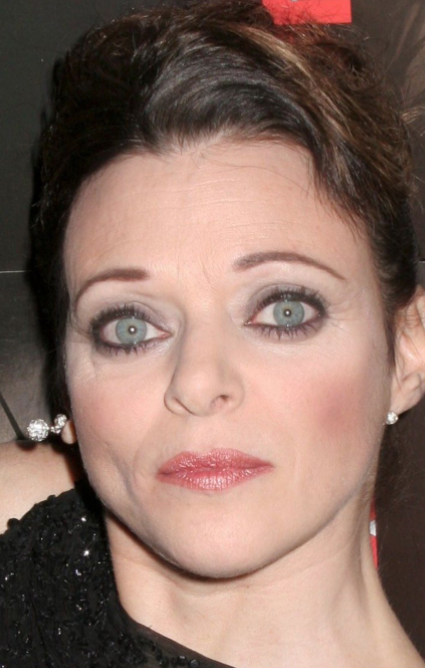 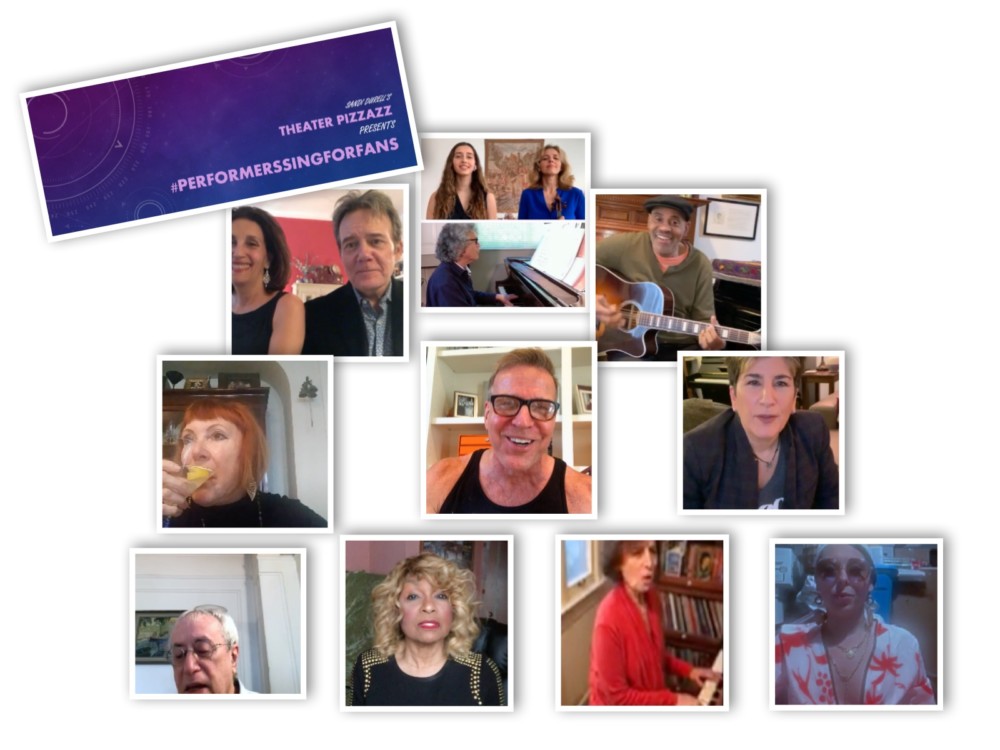 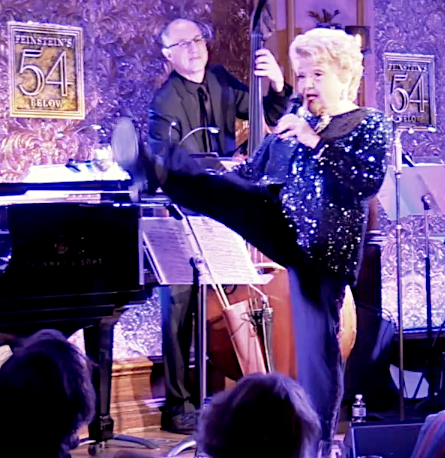 Marilyn Maye Sings for Everyone