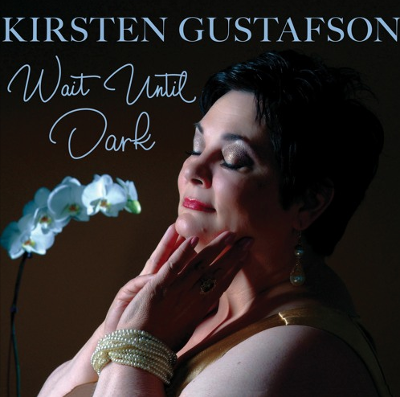 In the years since her first CD in 1991, You Taught My Heart To Sing, Chicago-based Kirsten Gustafson has established herself as a jazz singer of note. Her latest CD, the newly released Wait Until Dark, takes a generous handful of modern pop tunes and develops them in exploratory arrangements touching on pop, funk, soul, 50s swing and more. The assortment is quite a stew of styles––but then again, this kind of mashup comes naturally to her. Well before her 1991 CD debut, she’d sung in rock bands as well as different styles of jazz combos. In 1994 she explored samba as well as touring with the Nelson Riddle Orchestra for a time. This multifaced background is on full display in Wait Until Dark––with the underlying cohesion of the album ultimately lying in Gustafson’s anchoring voicings.

Gustafson establishes her considerable vocal chops from the outset, with a 53-second a cappella intro, “A Song for You” (Leon Russell). In that brief musical foreword she demonstrates tonal clarity and a bright, youthful, flexible timbre. Then it’s straight into “The Rain Song” (Jimmy Page/Robert Plant) with its compelling guitar work by Fareed Haque. This master of the guitar also is featured on three more tracks: “For One Alone” (Richard Knight, Jr.), a lush ballad demonstrating Gustafson’s range; “From The Beginning” (Greg Lake), an exotic. polyrhythmic piece sans lyric, with expressive vocalizations by the singer; and “The Look of Love” (Burt Bacharach/Hal David). This version of the tune is one of the “jazziest” on the album, featuring scat and clear jazz phrasing as well as an up-tempo samba-style beat, reminiscent of the classic version performed by Sergio Mendes and Brazil 66.

Another samba-derived tune is “Don’t Let Me Be Lonely Tonight” (James Taylor), notable for a creative use of instrumentation, including Karl Montzka on the Hammond and Carrie Biolo on vibes. The star of Wait Until Dark, though, is most certainly “A Horse With No Name” (Dewey Burnell), introduced by the folk-rock band America in 1971. The conception and the arrangement of the original was powered by a driving bass line, expressing the composer’s Salvador Dali-inspired vision. True to concept, Gustafson’s version is given a haunting, evocative interpretation and delivered as a compelling story song. A dramatic drum solo opens the piece, with percussion throughout, underscoring the slow-tempo of unfolding melody. It’s truly a masterwork of creative expression by all hands involved. Each and every tune on Wait Until Dark benefits from the crackerjack musicians backing the singer. Gustafson is a generous partner to each, with the roster of artists including Montzka on piano and keyboards, Scott Anderson on additional guitar, bassists Steve Hashimoto and Matt Thompson, Biolo on percussion and Gerald Dowd on drums. Orchestral arrangements are by Curtis Allen Hager.

Wait Until Dark is available for streaming purchases on all digital outlets, including iTunes and Amazon. 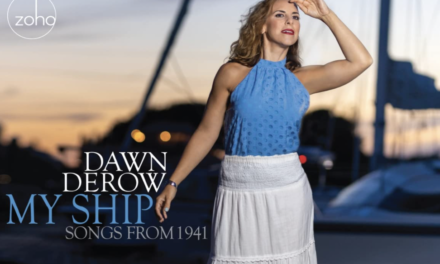 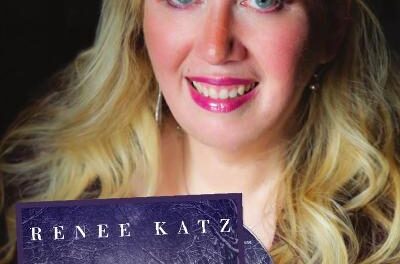 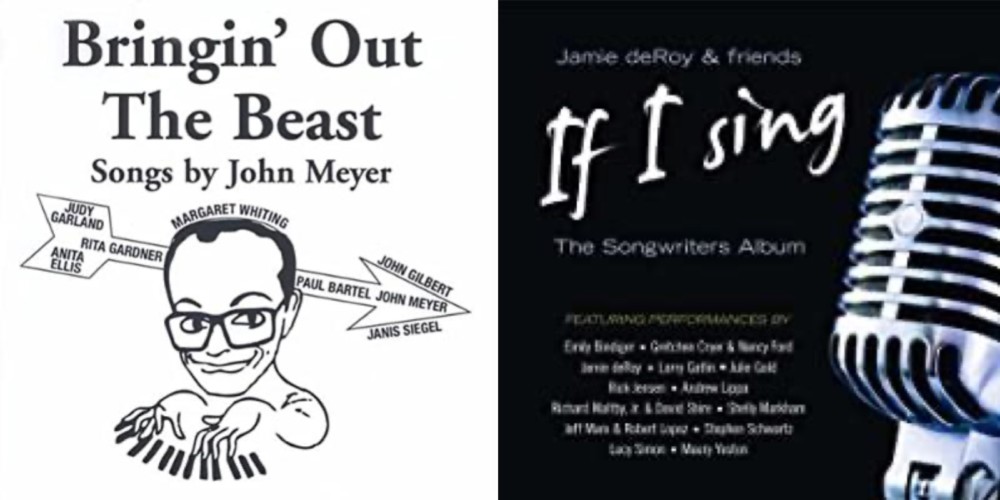