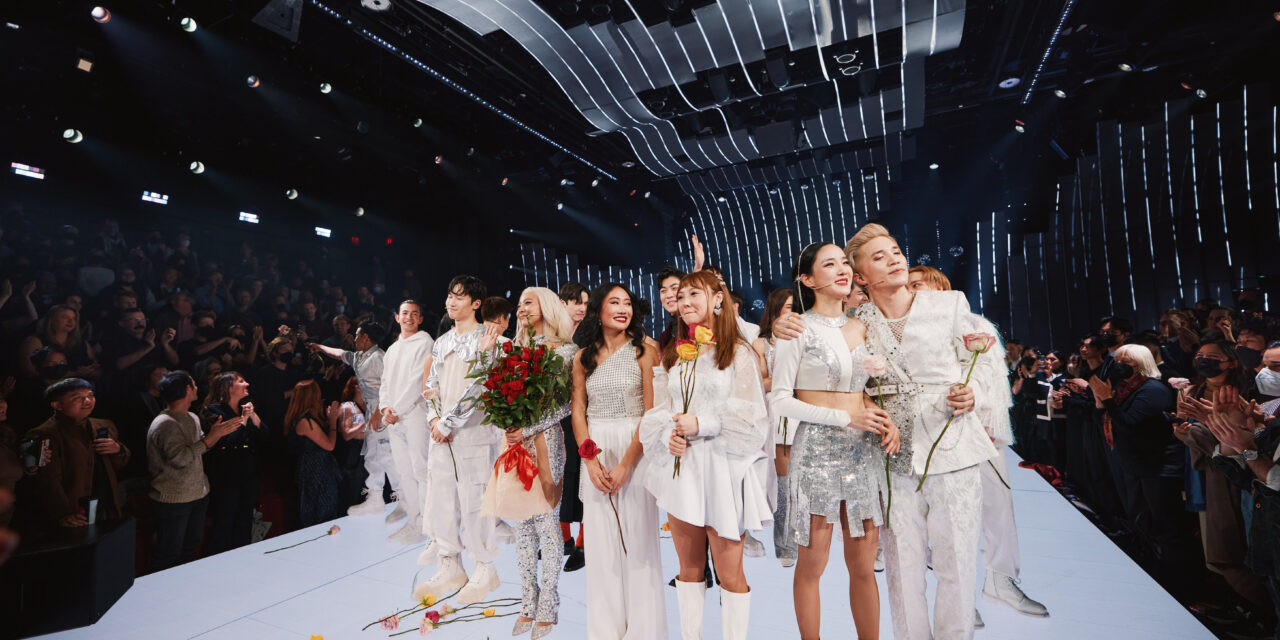 Last night, November 20 ’22, history was made on Broadway as the musical sensation KPOP marked their opening celebration, ahead of the show’s official opening night on November 27. Featuring 18 Broadway debuts, KPOP is the first Broadway musical to celebrate Korean culture with Korean, Korean-American, and AAPI representation on and off-stage, including composer Helen Park, who is the first female Asian composer on Broadway. KPOP is the first completely original musical on Broadway this year, now playing at Circle in the Square Theatre.