Lisa Howard To Perform at 54 Below 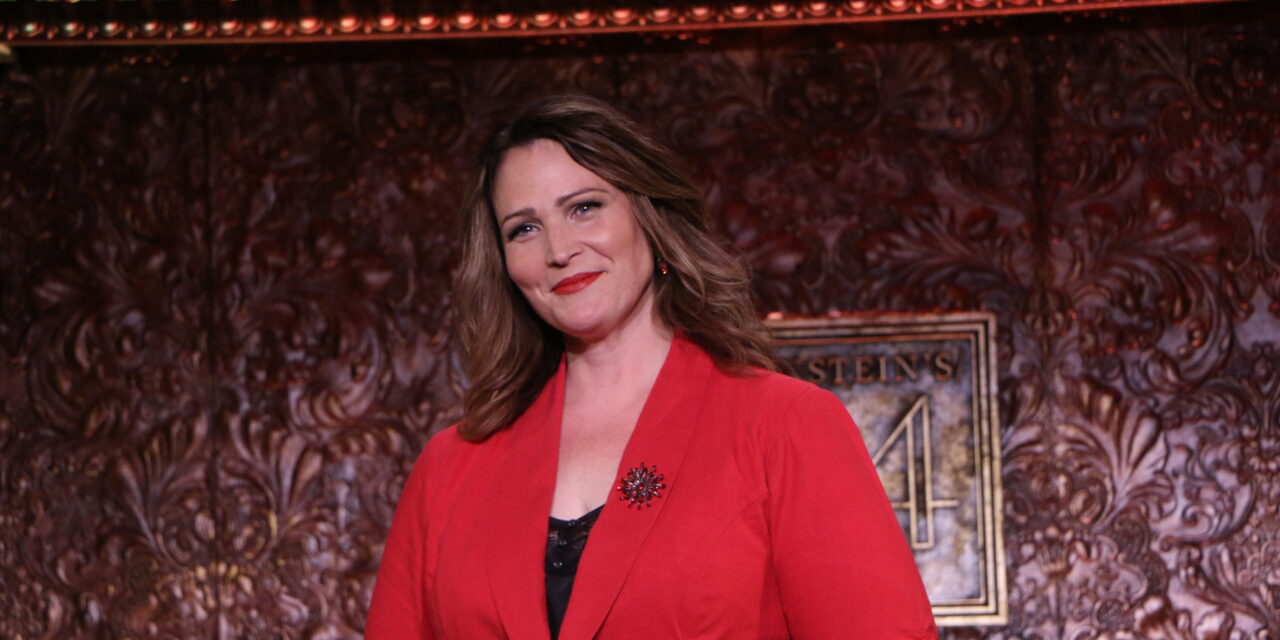 Lisa Howard, Drama Desk Nominee for her starring role as Jenny Steinberg in Broadway’s It Shoulda Been You (directed by David Hyde Pierce), most recently took on the role of Tammy in Broadway’s Escape to Margaritaville. She has numerous Broadway credits including Priscilla Queen of the Dessert, revival of Lincoln Center’e South Pacific, The 25th Annual Putnam County Spelling Bee where she won a Drama Desk Award. She’s sung with the Carolina Philharmonic, Cincinnati Symphony and Philly POPS.

On December 12 at 7 pm you can see her live performing her holiday show “What Christmas Means to Me”, with Michael Shaieb on piano, at Feinstein’s/54 Below, 254 West 54 St. (cellar) NYC

Her album on FatLab Music (Michael Shaieb & Brent Lord) –  “The Most Wonderful Time of the Year,” a very special collection of seasonal favorites – some things old and some things new – will be released on all digital platforms on November 20.