Once inside the theater at New World Stages, you’d swear you were in Las Vegas as Maurice Hines sings and taps, with masterful showmanship, backed by the all-female Diva Orchestra, directed by drummer Sherrie Maricle.

At the tender age of 72, those tappin’ feet, that seem to float on air, can do no wrong as he sings and dances his way through the heart and soul of a family act that made headlines for many years – Hines, Hines and Dad. Before Dad joined the boys, the brothers Gregory and Maurice were swingin’ and swayin’ since the ages of 5 and 7 jumping to the beat of the Victrola, looking spiffy in their short trousers, mentored by a good looking Mom who helped pave their way to stardom. It wasn’t all sunshine and roses, as growing up in the 50s taught the boys what it was like to be black entertainers dealing with racism in the heart of entertainment land – Las Vegas. The Strip hotels accommodated only whites, and that also meant whom they hired as performers. And so the brothers worked Vegas (Moulin Rouge), only in a different section that produced black shows. 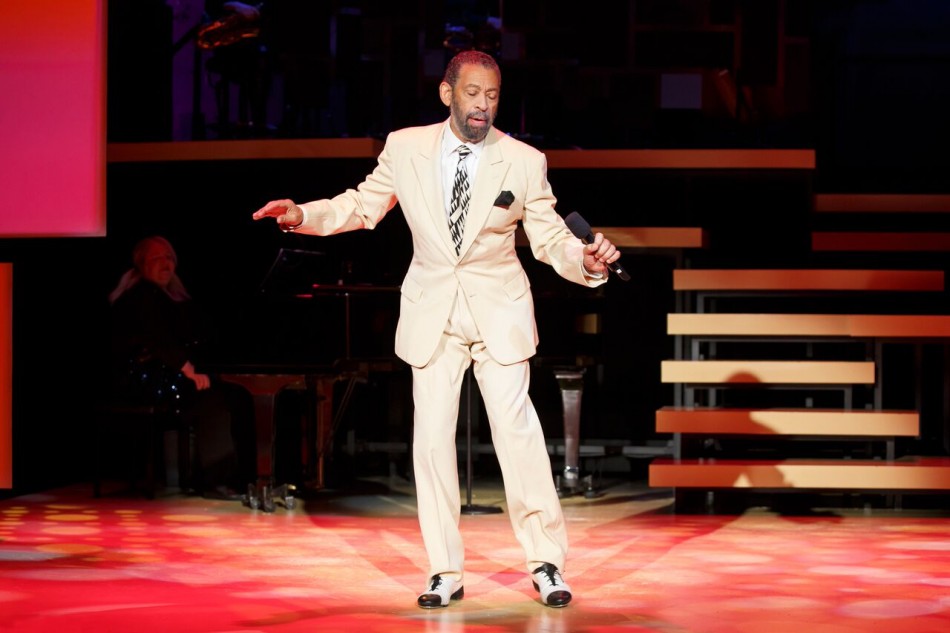 But these boys rose above, finding their way onto the Jackie Gleason Show, Playboy Clubs across the country, appeared 37 times on Johnny Carson’s ‘Tonight Show,’ and it was Tallulah Bankhead who spearheaded their way onto the Strip, introducing them to Pearl Bailey, and subsequently opening for the great Ella Fitzgerald.  An encounter with the Rat Pack and ole’ Blue Eyes himself Frank Sinatra, and Dean Martin and Sammy Davis, Jr. came alive in way only Hines could tell. Why Judy Garland herself handpicked the dancing wonders to open for her albeit with a rather humorous tale of how they finally met, on stage, during showtime.

Tappin’ Thru Life is a musical life story Mr. Hines shares through song, dance and with heartfelt emotions – sadness and joys, laughter and tears – telling the stories. The little Hines boys were “Ballin’ the Jack” way back when! The music takes the audience through “Honeysuckle Rose” (with nasty bass accompaniment by Amy Shook); “I’ve Got You Under My Skin,” “Luck Be A Lady,” and poignant memories of Gregory “My Buddy.” It’s all enhanced by projections (Darrel Maloney) of wonderful family photos with scenic design by Tobin Ost. 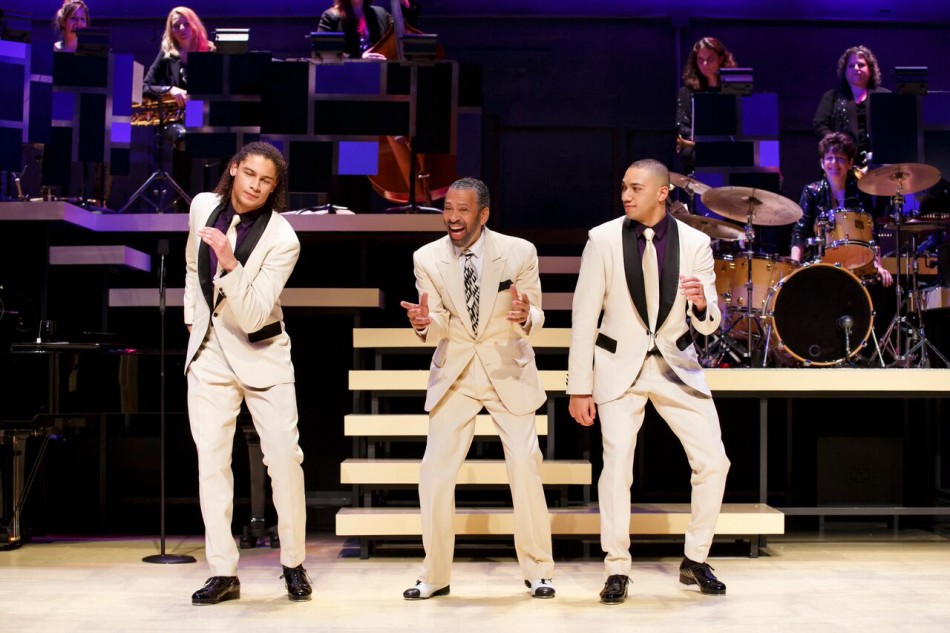 There’s no doubt there are great tappers who will pick up the ball and run with it, like the Manzari brothers (John and Leo), and 12 year old Luke Spring (who I first saw a couple of years back in A Christmas Story), guests in this show, who have learned the art of tap dancing, especially when Maurice Hines acts a mentor. They are fine examples of the next generation of what’s to come.

The Divas are par excellence as Sherrie Maricle whoops it up on skins, rims with elbows and sticks along with her girls.

Jeff Calhoun excels with great aplomb as he puts them all through their paces in this loving tribute to family and great friends. If you love tap dancing and great tunes from the American Songbook, you’re gonna be very happy. Hines is looking and hoofing like a young stallion.

As an aside, this was the first time I was watching a production when fire alarms went off and all the theaters at New World Stages were evacuated in a very orderly fashion until we were given the go-ahead to return some 20-25 minutes later. 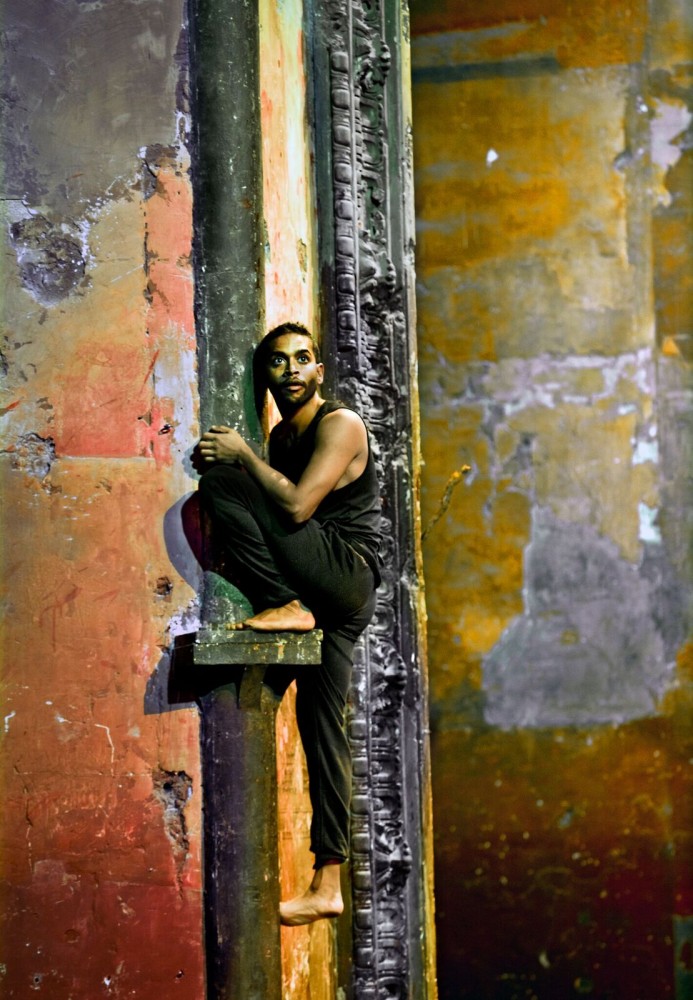 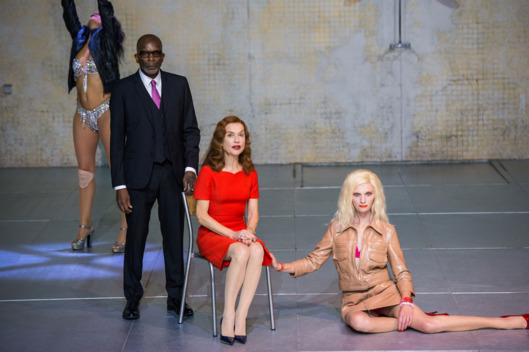