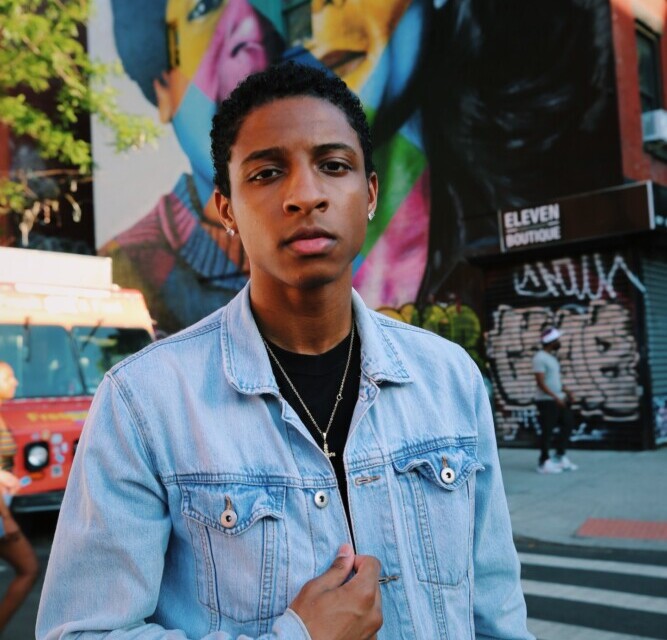 Producers Lia Vollack Productions and The Michael Jackson Estate announced today that, in his Broadway debut, newcomer Myles Frost of Washington, D.C., has been cast to star as Michael Jackson in the highly anticipated MJ.  Ephraim Sykes, who was announced to play the role, has departed the production to shoot a feature film. Frost was cast following an exhaustive search for a uniquely talented performer to lead the new musical.  As previously announced, MJ, inspired by the life and art of Michael Jackson, will begin performances on Broadway on December 6, 2021, with an opening night set for Tuesday, February 1, 2022, at the newly refurbished Neil Simon Theatre on West 52 Street.