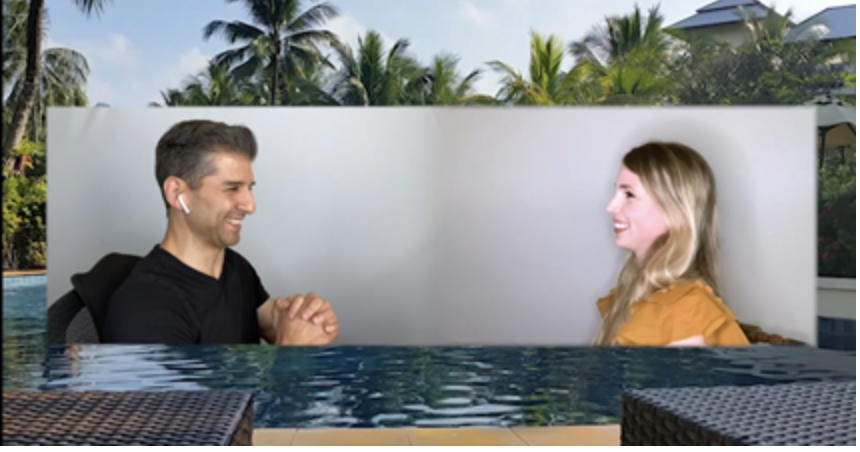 Thirdwing, a theater company with roots planted in both the live and streaming theater realms, is thrilled to launch its inaugural live performance with the world premiere of THE DISCIPLE, written and directed by Rachel Carey. THE DISCIPLE begins performances Tuesday, July 20 for a limited engagement through Sunday, July 25. The performance schedule is Tuesday – Saturday at 8 pm, Sunday at 3 pm. Performances are at the Wild Project (195 East 3rd Street, between Avenues A & B). Tickets are $39, which includes a three month Thirdwing streaming membership. Or, sign up for Thirdwing monthly or yearly membership and tickets start at $4.99. For tickets and more information, visit www.thirdwing.info. The running time is 80 minutes with no intermission.

Little Island Artists-in-Residence PigPen Theatre Co. and Ayodele Casel take over our space with two exciting summer festivals in the park that will have you watching, listening, participating, moving and grooving to an extraordinary array of art, artists, and performances.

Let your imagination run wild at our Storytelling Festival, where you will discover how the power of words can create wondrous worlds. Then get your groove on at Little Island’s week-long Dance Festival, which celebrates movement in all its forms, as artists from all over the globe come to our beautiful park to share their secrets and rhythms with us. www.LittleIsland.org

Pitchfork announced an expanded European festival, with the first-ever edition of Pitchfork Music Festival London taking place November 10-14, and the return of Pitchfork Music Festival Paris, from November 15-21. Both festivals will be presented in a multi-venue format, allowing music fans to see the very best of the international independent music scene in a variety of iconic clubs across each respective city—an experience that holds new meaning following a year without live performances.

Pitchfork has cultivated a global reputation for hosting eclectic music events where die-hard fans can expand their musical palettes, and witness one-of-a-kind performances by some of their favorite acts. Music aficionados and Pitchfork readers have been traveling across the world to experience the brand’s annual festivals in  Chicago and Paris since 2006.  Tickets for London: Visit here for more info.  Tickets for Paris: Visit here for more info 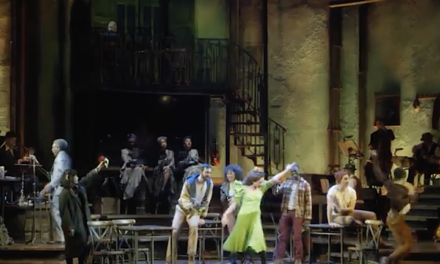 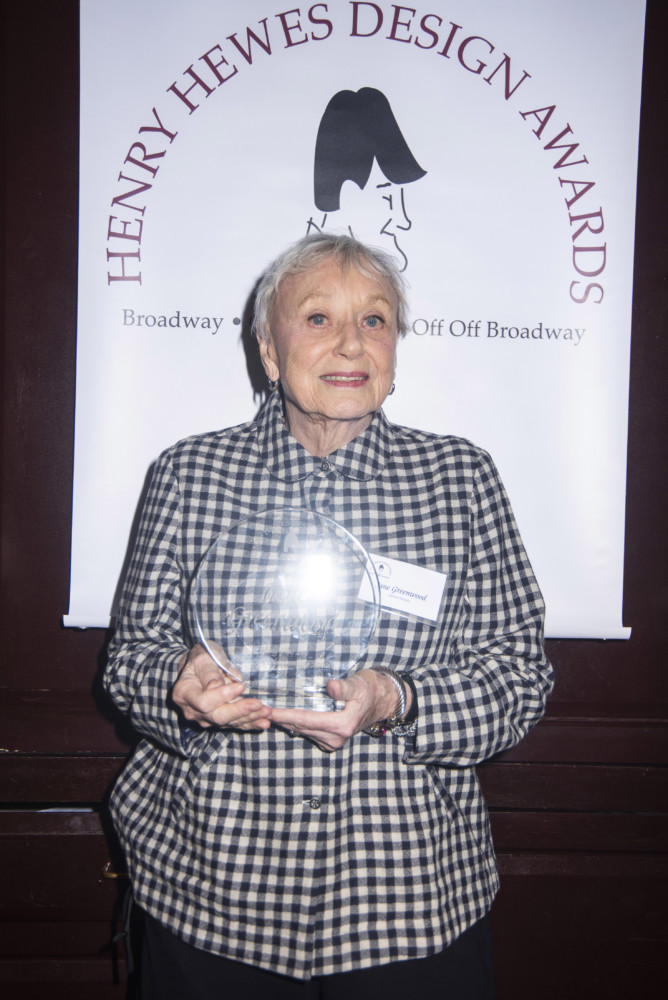 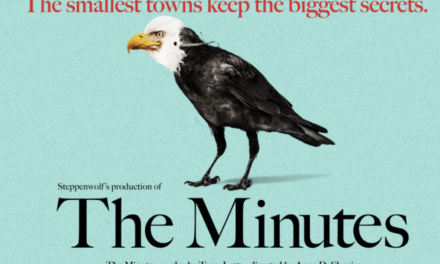