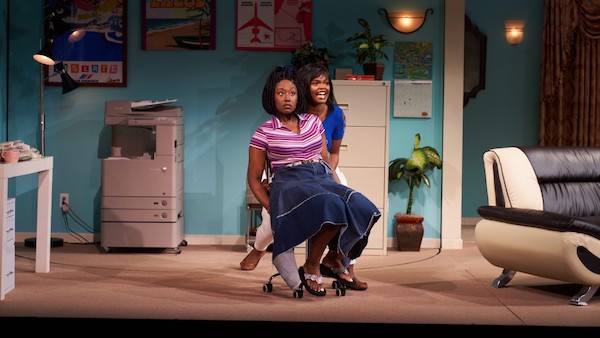 Ah the allure of becoming a film star! It’s the same in Lagos, Nigeria (set in the 1990’s when the film industry was hopping) as it is in Hollywood. MCC’s Newman Mills Theater finds Jocelyn Bioh (School Girls: or the African Mean Girls Play) walking the soap-opera line in this zany, high spirited comedy together with director Kenyan born Saheem Ali at her side. Bioh is a Ghanaian-American playwright adept at weaving quirky comedy romances as evidenced by this two-some in this past summer’s Public Theater’s Shakespeare in the Park Merry Wives of Windsor.

In a comfortable looking travel office with walls that spin and turn to reveal added sets of the Nollywood Dreams Studio and a TV talk show set (creatively designed by Arnulfo Maldonado), we come to know two sisters who run the family business while their parents are away traveling –  the sardonic Dede (Nana Mensah) and sweet Ayamma (Sandra Okuboyejo) who wile away their time dreaming of better days ahead – – Dede caught up in TV soaps and gossip while Ayamma talks of becoming a film star. The time is ripe when Ayamma announces there will be an open casting call for the starring role in a new film “The Comfort Zone” (yes, the leading lady’s name in this film is Comfort!) This evokes sister snarkiness from Dede until she finds out her film star dream man, Wale Owusu (Ade Otukoya) would play opposite the leading lady putting a new spin on sisterly love as she plunges headlong into helping Ayamma.

Ayamma gets hold of the script, memorizes it and is armed and ready coming to audition at the studio where she meets director Gbenga Ezie (Charlie Hudson III). Ezie is an unsavory character with a questionable past and you can hear his wheels spinning as he plots every move. Having spent time in America in Hollywood’s film industry, he’s learned the ropes. He’s also had a long-time relationship with actress Fayola Ogunleye (Emana Rachelle), who appears at the studio to cajole Ezie into giving her the part. She needs the role of Comfort to reignite her own fading career.

Midstream, the scene changes in split seconds to reveal the Oprah-like TV host Adenikeh (Abena), whose fabulously colorful outfits give pause to costume designer Dede Ayite, as the ostentatious Adenikeh gushes over each of her guests, especially Wale, trying to elicit hidden secrets for her adoring audience or perhaps get her own role in a Nollywood Dream film.

The wit and absurdity of this comedy spread evenly throughout the 90 minutes while bringing other matters to the fore . . . Ayamma proving her sense of self and demanding respect as an actor and not just a girlfriend to Wale who becomes enamored with her.

The cast is high level all around and Nollywood Dreams is a well-written evening of silly frivolity and laugh-out-loud fun. One of this season’s “put on your list to see!” 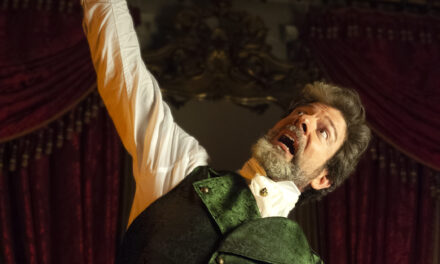 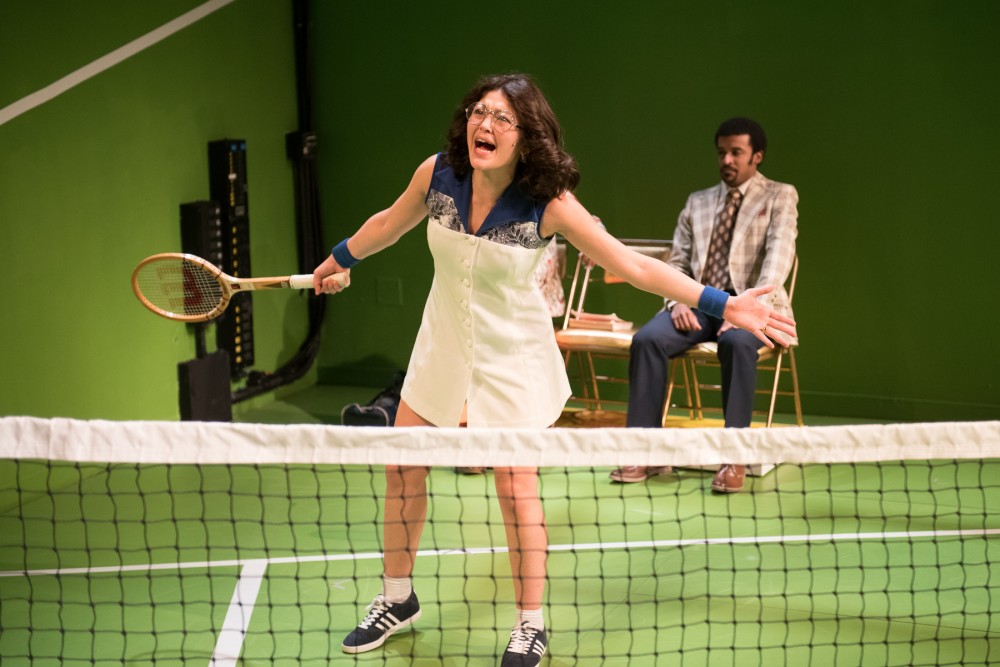 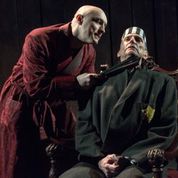 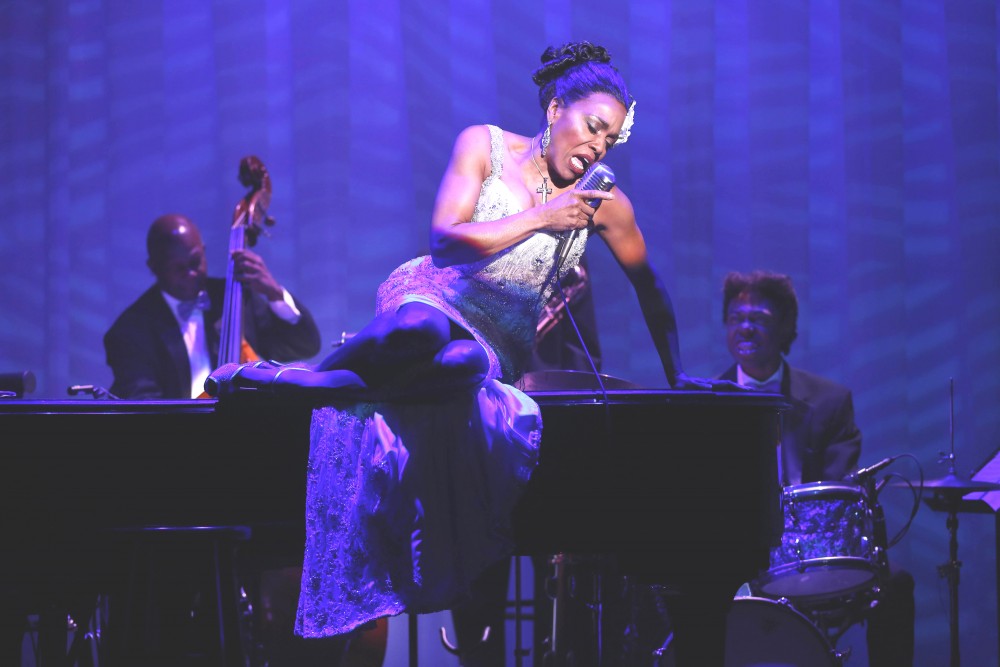