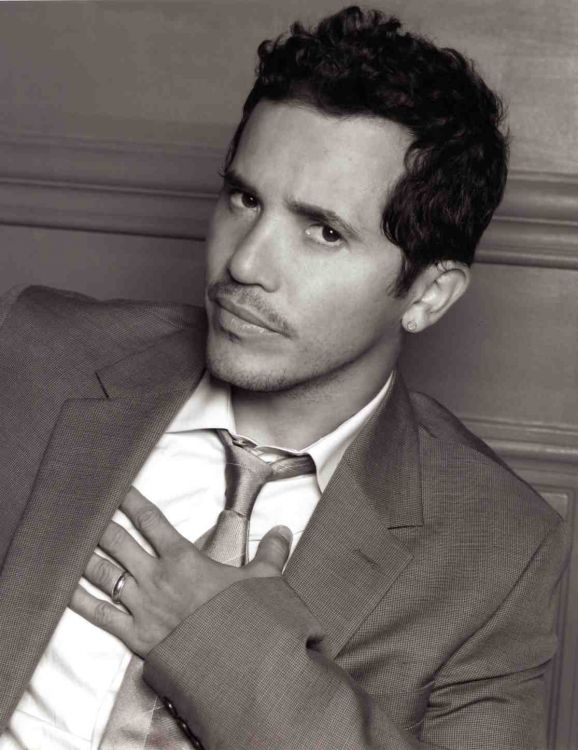 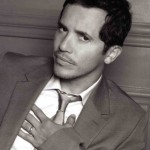 Playing on Air, which produces short plays by prominent, contemporary American playwrights for a national audience via public radio and the Internet, inaugurates a new programming initiative next month.  In performances on consecutive Mondays in March, Playing on Air presents its first plays for radio broadcast taped in front of live audiences. 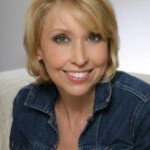 The six short plays by notable American playwrights (three per evening) will be recorded at BRIC House, 647 Fulton Street in Downtown Brooklyn, on Mondays March 24 and 31, both at 7:30pm.  The live performances will feature, among others, Bobby Cannavale, Julie Halston, Bill Irwin, John Leguizamo, Rosie Perez, and Nilaja Sun.  The plays are by David Lindsay-Abaire; Alexandra Gersten-Vassilaros, and David Graziano (March 24), and by John Guare; David Ives and Jacquelyn Reingold (March 31). The evenings are moderated by Claudia Catania, Playing on Air’s founder and producer. 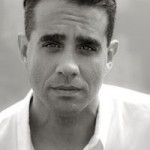 Since launching in June of 2012, Playing on Air has produced 12 separate programs, recorded in studio, featuring 33 plays.  Aired on a current total of 43 public radio stations across the country, the programs are distributed by PRX, the public radio exchange for independently produced radio content.  “Our goal is to overcome the hurdles of limited access, cash or time and expand the audience for quality contemporary theater,” says Catania. “We also want to showcase a wide variety of voices.  The short play form, which is rarely produced professionally, jives perfectly with the rhythms of radio listening.” 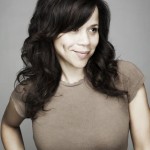 Each Playing on Air evening yields its own one-hour program for the radio.  After each of the plays, a brief conversation with cast members, directors, and playwrights takes place, excerpts of which are included in the broadcasts.

The distinguished theater sound designer John Kilgore, who has been creating unique sound designs for many of the plays, will also adapt his process to the live setting.  The series composer is Tom Kochan.  (Suz Dyer has also done the sound design for some of the previous episodes.) “Radio, like reading, invites its audience’s imagination,” Catania notes.  “We think the wedding of radio and theater, which certainly has an illustrious history, can be reinvented and made to respond to the rhythms and habits of tech-savvy consumers today.”

Tickets are $15 for each of the Playing on Air evenings on Mondays March 24 and 31, both at 7:30pm.  To purchase tickets call 866/811-4111, or visitwww.playingonair.org. BRIC is located at 647 Fulton Street.  BRIC’s brand new multi-disciplinary arts and media complex opened in October as a central component of the revitalized Downtown Brooklyn Cultural District.